Named after the river God and mighty Trojan warrior, the all-terrain vehicle Scamander is surely a fighter on the road and can also cruise through water with ease. The RV looks like a beast with its powerful and aggressive appearance and can take on any terrain with its 1.3 ton weight and 300-horsepower V6 engine at a top speed of 120 miles per hour and can go from 0-60mph in just eight seconds. Scamander provides a speed of six knots in water. 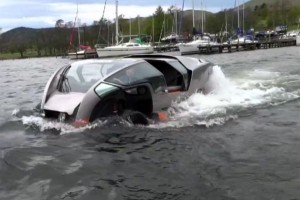 The vehicle was a dream of former owner of British automaker TVR, Peter Wheeler from the past seven years. He wanted to build a vehicle that he can use for driving, shooting and sailing which were his favorite pastimes.

After he passed away in 2009, his wife ensured that his project gets completed so she hired a number of engineers to build this £200,000 car and brought his dream to reality. 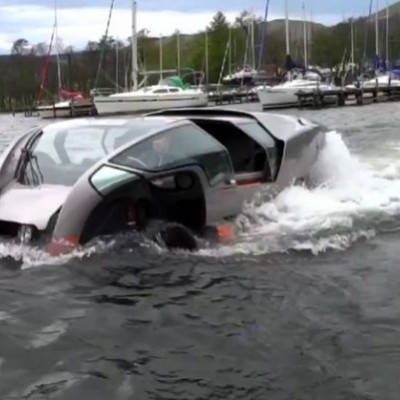 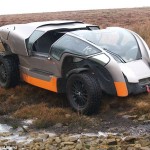 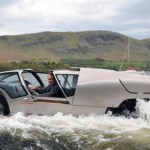