It was May 1952 when the first Porsche club was found by seven people in Westphalia, Germany. Few months later a second club was started by another six people. Today the number of the members has exceeded 181,000 with 640 Porsche Clubs in around 75 countries around the world. In homage to the people who started all this, Porsche has created a limited edition car, The Porsche 911 Club Coupe. 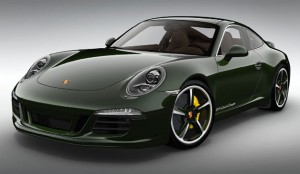 The Porsche 911 Club Coupe is a limited edition vehicle and only 13 of these will be built, one of which will be kept by Porsche and will go on display at the Porsche Museum. Club members can register at the microsite before 16th June to get a chance to own one the remaining twelve cars which will be determined by the means of a lottery. The 60th Anniversary edition Porsche 911 Club Coupe will be priced at $175,580 each. 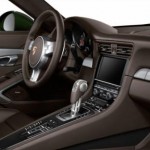 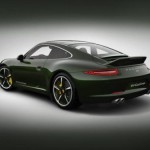 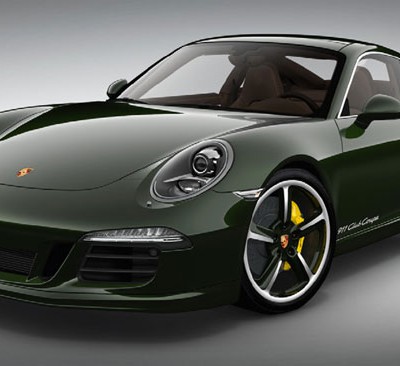