One of the world’s largest auctioneers, Bonhams are auctioning A 1975 Bentley Corniche convertible which was once owned by legendary British singer Sir Elton John. It is one of only 45 Bentley Corniche ‘Series 1’ convertibles built between 1971 and 1976. The car was bought by Elton in September of 1975 but he sold this Bentley to his personal assistant Robert Halley in 1998. Halley repainted the car and upgraded the car with alloy wheels before it was purchased back  by Elton in 1999. 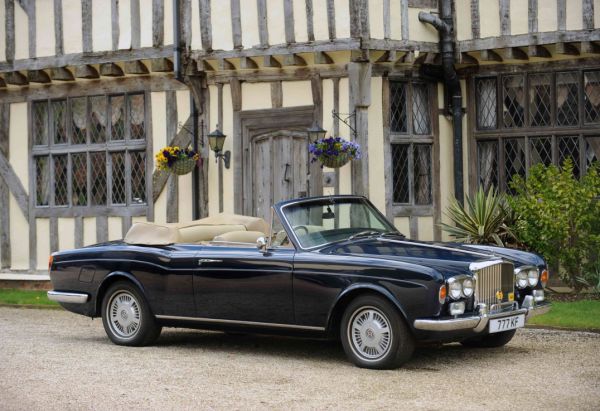 The current owner of the car bought the Corniche when some selected cars from Sir Elton’s collection were auctioned in 2001. The auction will take place on June 16 in association with Vintage Motor Cycle Club, Banbury Run at the Bonhams Collectors Motor Cars sale in Oxford, UK. This Bentley Corniche ‘Series 1’ convertible is expected to fetch about $95,000. 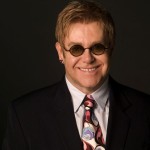 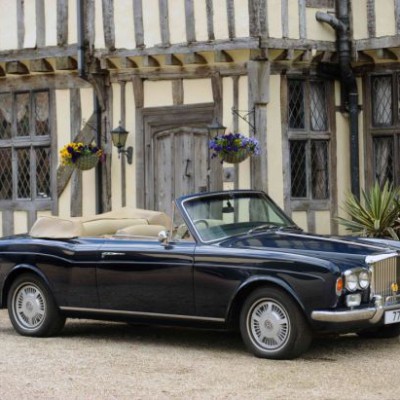 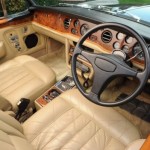