It surely looks like an alien device at first sight but the picture to your left is actually a car themed PC case mod “MAYHEM” aka Dirt Showdown PC which is inspired by Codemasters’ new DIRT spin-off racing game which is specially built for AMD Giveaway on facebook. The PC case mod is built by modifying the Artic White Define R3 mid tower by the Fractal-Design. The Dirt Showdown PC is powered by an AMD 8-core FX-8150 3.6GHz processor and comes with Sapphire Radeon HD 7950 for better resolution. 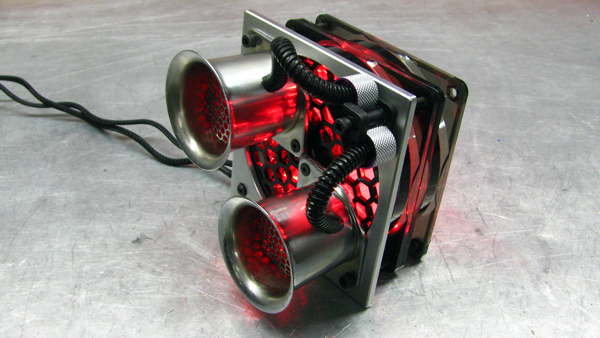 Some of the exciting features are AMD Liquid CPU Cooler for better cooling, Dual Gigabit LAN sockets plus Bluetooth with EDR for advance connectivity, four USB 3.0 ports, eight USB 2.0 ports and a Blu-Ray Player.The MAYHEM PC case mod is really an out of this world innovation and a perfect blend between a computer mod and a hot rod. 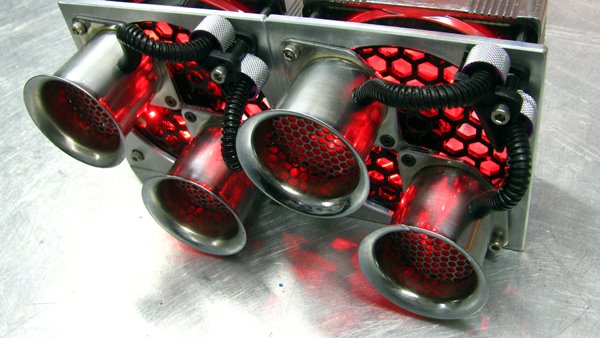