Nearly 60 years ago, a legend was born in German city of Sindelfingen which was way ahead of its time in automotive technology, class and design too. Ye we are talking about the 1954 Mercedes-Benz 300 SL better known as the “Gullwing”. Now 60 years later this icon has served as an inspiration for dottling who have represented some of the finest German handcrafting since 1919 and here they are with the masterpiece the Colosimo Double Wing watch safe which is entirely based on its famous automotive model. 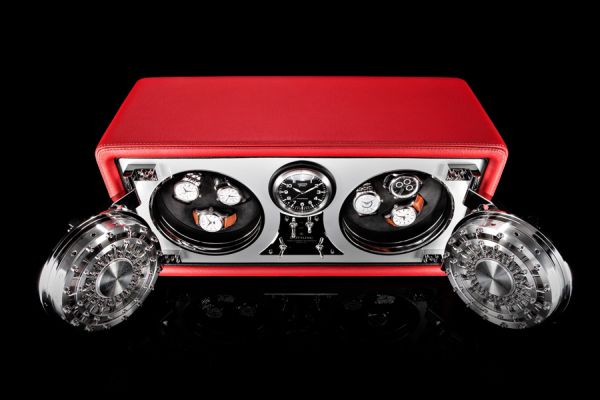 The first thing that catches your eye is the integrated Wempe Zeitmeister clock placed in the center, just like on the dashboard of the Mercedes-Benz 300 SL. The toggle switches along with covers made from the most exquisite red calf leather provide a charming look to the watch safe. Beside looks the Colosimo Double Wing watch safe also shares another characteristic with the 1950s icon in terms of technology and that is its highly tricky locking mechanism which opens on entering a three-digit personal code. 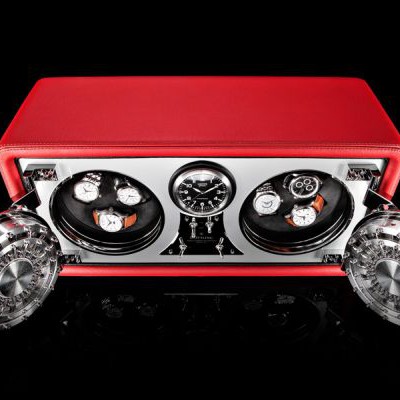 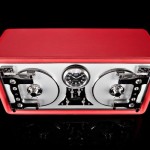 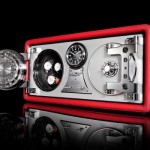 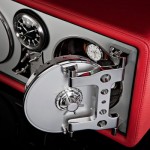 If you want to shed your money right now for this legend inspired masterpiece to park it at your home, you just have to wait for now as there are no details on the pricing yet.