Larry Ellison, third richest man of America and the founder and CEO of Oracle Corp. is all set to buy the Lanai island which the sixth largest Hawaiian island. The tech billionaire has agreed to buy 98% of the island from another billionaire David Murdock who is the chairman of Dole Food Co. and CEO of Los Angeles based company Castle & Cooke Inc.  Ellison is having a  net worth of $36 billion and owns a racing boat team and a fleet of airplanes and now the billionaire is adding another asset to his collection and is ready to join the club of people who owns their own private island. 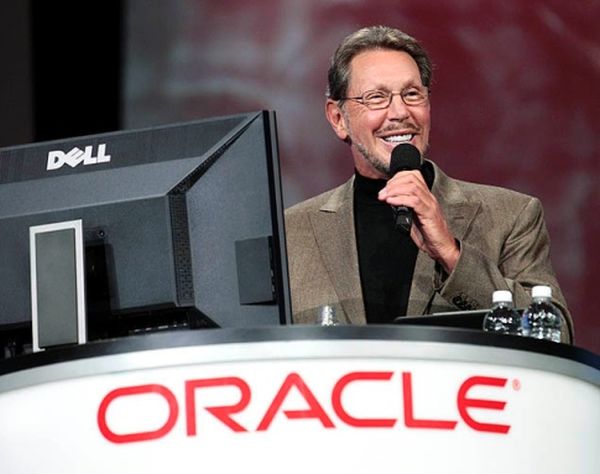 The Lanai island is the sixth largest island in Hawaii with an area of 141 square miles most of which is still very less inhabited. The island was once known for its pineapple plantation and now for golf courses, Luxury houses and its famous two Four Seasons resorts. The pricing is not yet revealed but looks like the island will go in between $500 million and $600 million.