We have seen lots of things around their built from Lego bricks. But a giant name as Rolls-Royce with its functional Lego jet engine has just taken it to another level.

The world’s first functional jet engine made entirely of Lego bricks was unveiled yesterday at the opening of Farnborough International Airshow. Lego Rolls-Royce Trent 1000 is made from 152,455 Lego bricks and is an exact half size replica of the Rolls-Royce Trent 1000. The engine which weighs about 307 kg is over 2 meters in length and 1.5 meters in width. To reiterate a real jet engine more than 160 engine components were built separately and then joined together. 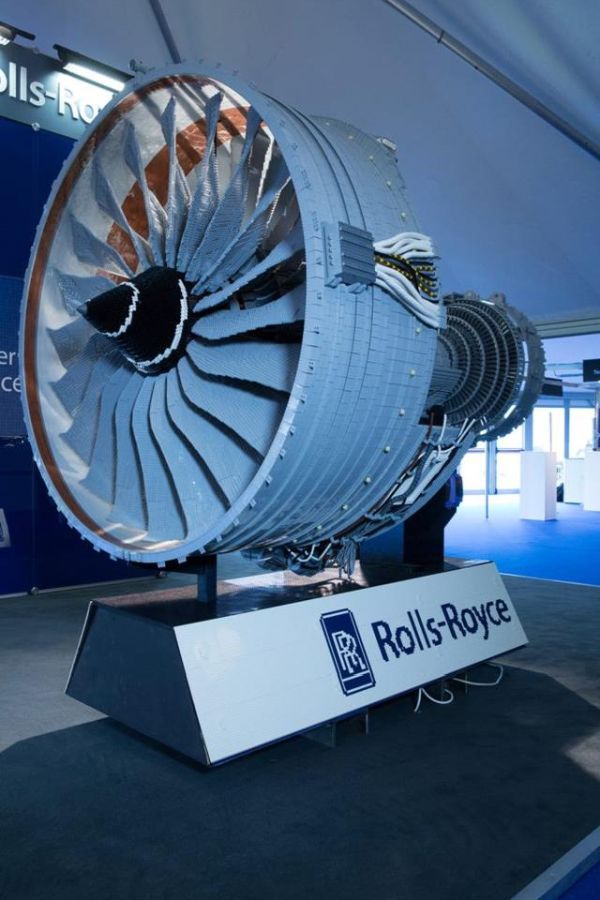 Lego Rolls-Royce Trent 1000 is one of the most complex Lego structures ever built and it took four people about eight days to complete the massive structure. Bright Bricks, a company known for its expertise in Lego worked with the graduates and students from Rolls-Royce and gained knowledge from them about Trent 1000 engine to create the world’s first Lego jet engine. 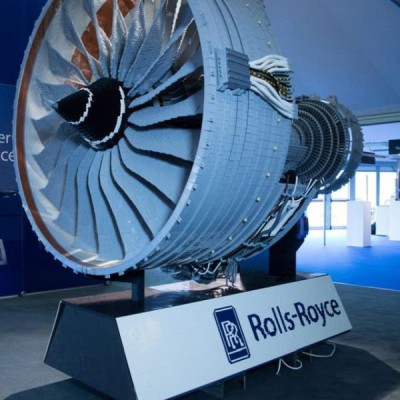 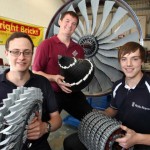 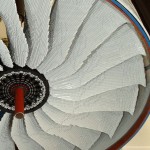 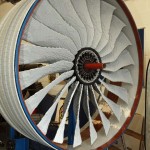 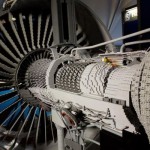 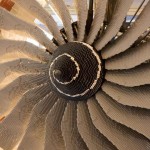