Rolling Stones, one of most famous band on our planet is celebrating the 50th anniversary of their first gig. Suntory Liquors Ltd is also all set to sell a limited edition blended whiskey to mark the 50 years of the Rock n’ Roll band.

Only 150 bottles will be produced each containing six blended whiskeys in a 700 milliliters bottle and will be priced at $6,300. It will be available from 30th October and the whiskey will come in a bottle designed with the band’s well known tongue and lips logo. 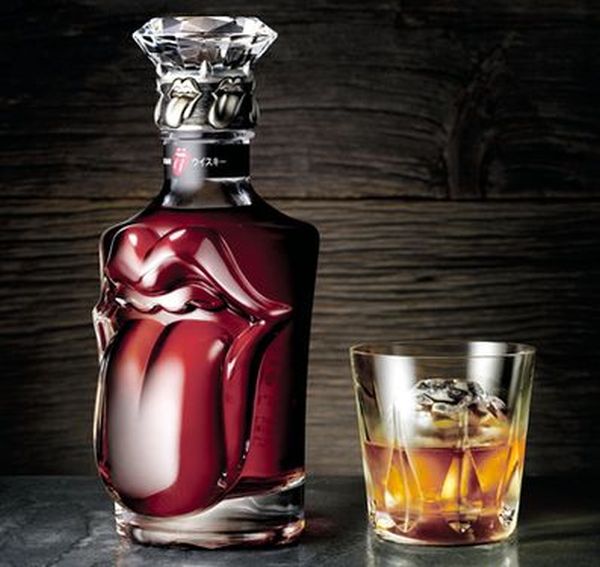 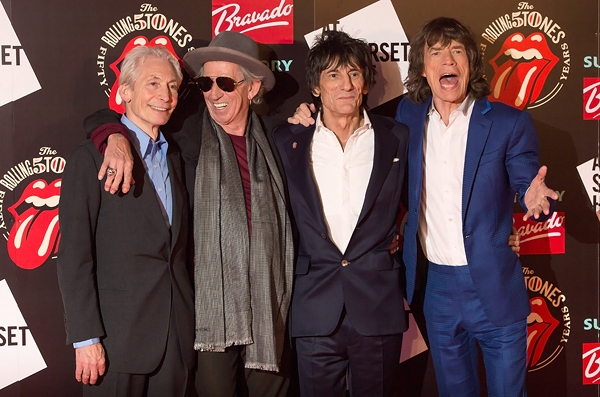