Now you don’t have to carry you iPad while you go somewhere, instead it will accompany you itself. Thanks to California based Double Robotics who has produced a revolutionary and creative Segway like looking telepresence robot.

Christened as Double, the 7kg telepresence robot uses couple of iPads: one of which is mounted on a motorized stand and sits on a self-balancing base and the other one becomes the remote control. 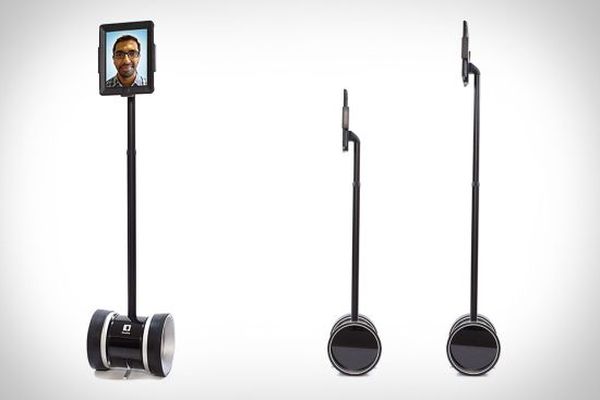 You can control the robot by using a Double Robotics app and can adjust the height for a better conversation. For saving energy Efficient motors and lightweight design is used and while you are not moving around a retractable kickstand is deployed automatically to conserve energy.

The first production stock of $2400 Double has already sold out. Now they have expanded their first production run and if you order now, you will get the device for a discounted price of $1,999. 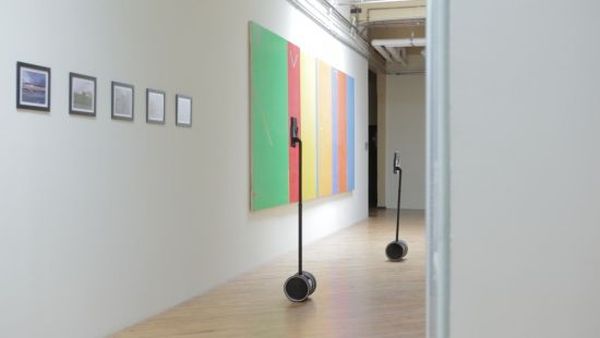