The Kraay family near Lacombe, Alberta which is famous for its corn maze from the past 13 years, has been certified from Guinness World Records this year for growing the world’s largest functioning QR code.

The code measures about 29,000 square meters and when scanned by a smartphone, it directs the user to Kraay Family Farm’s website. 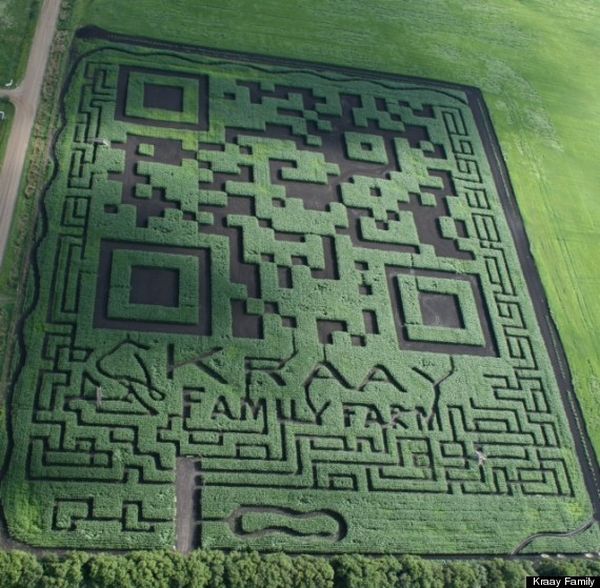 To prove the  functioning of Quick Response code, the family got in a helicopter, flew over their farm and scanned the code by holding their phone out the of window and videotaped the whole experiment.

Witness statements and compiled photos were sent as evidence to Guinness and about a week ago a large package arrived at their door steps containing a certificate and a letter from the Guinness World Records. 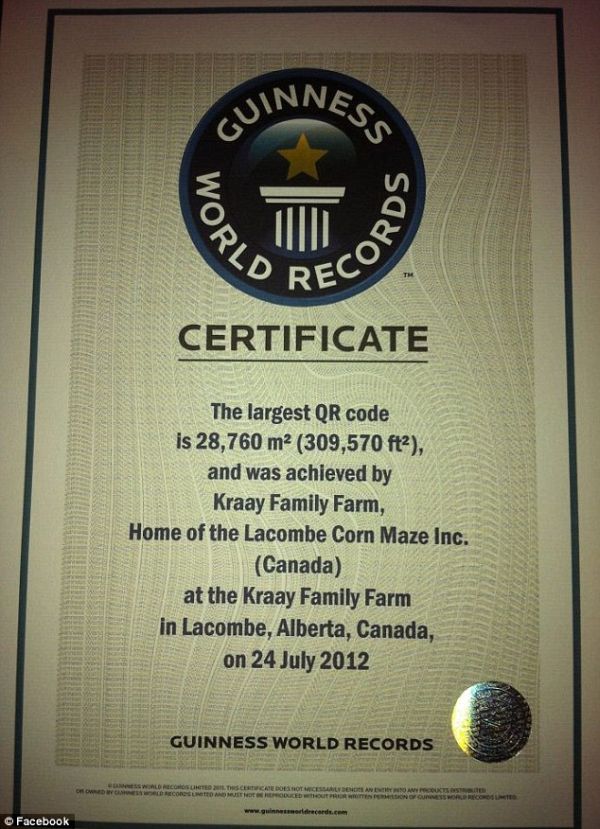 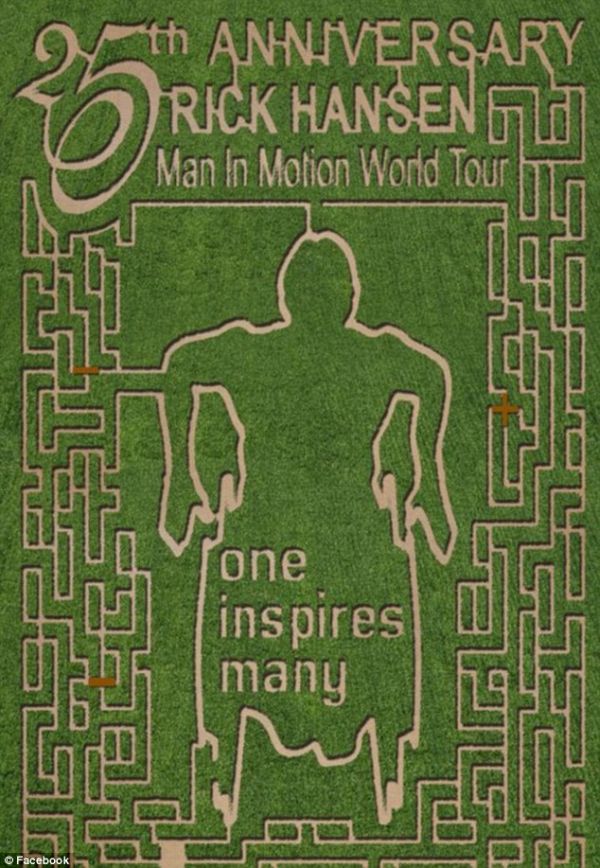