A superyacht designed by Apple co-founder Steve Jobs in collaboration with designer Philippe Starck was unveiled on Sunday in Aalsmeer in The Netherlands.

Christened Venus, the 70-metre ship was launched in the presence of Jobs’ widow Laurene and their three children Reed, Erin and Eve. The family presented the members of shipbuilding staff with a thank you note and an iPod Shuffle with ship’s name engraved on the back as a token of appreciation. 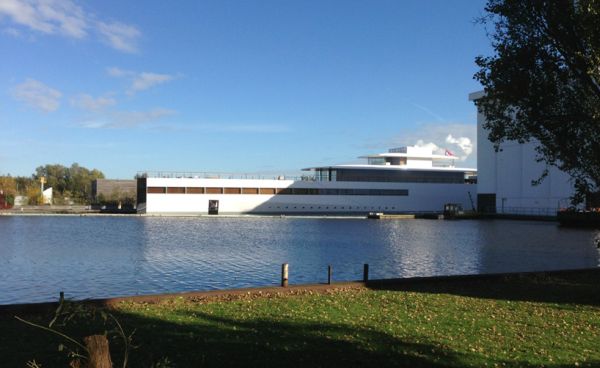 The ship measuring 230 to 260 feet long took six years to design and build. Made entirely from aluminum for lightness, Venus features floor-to-ceiling 10 feet high windows and a Jacuzzi on the top of the craft.

The boat consists of seven 27-inch iMacs on board for its control room. Once final testing is done, the ship will be loaded onto a container ship and shipped to the United States. 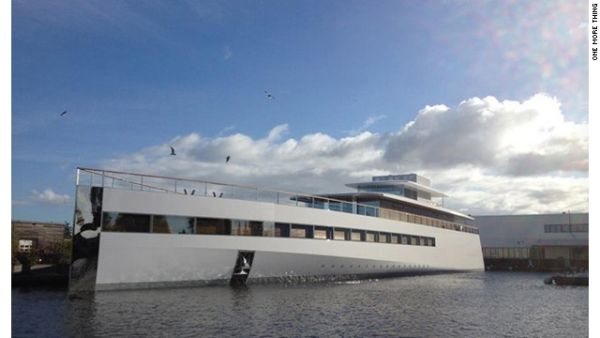