Japanese helicopter manufacturer, Hirobo recently unveiled a futuristic one-man electric helicopter that looks like a sci-fi gadget from star wars. This futuristic one-seater concept which is under development was showcased at the tech expo in Nagoya.

The Hirobo one-seater chopper is equipped with an electric engine that doesn’t produce pollution or any kind of noise.  It can travel at a speed of 100km/h but the flight time that you can enjoy is only 30 minutes. 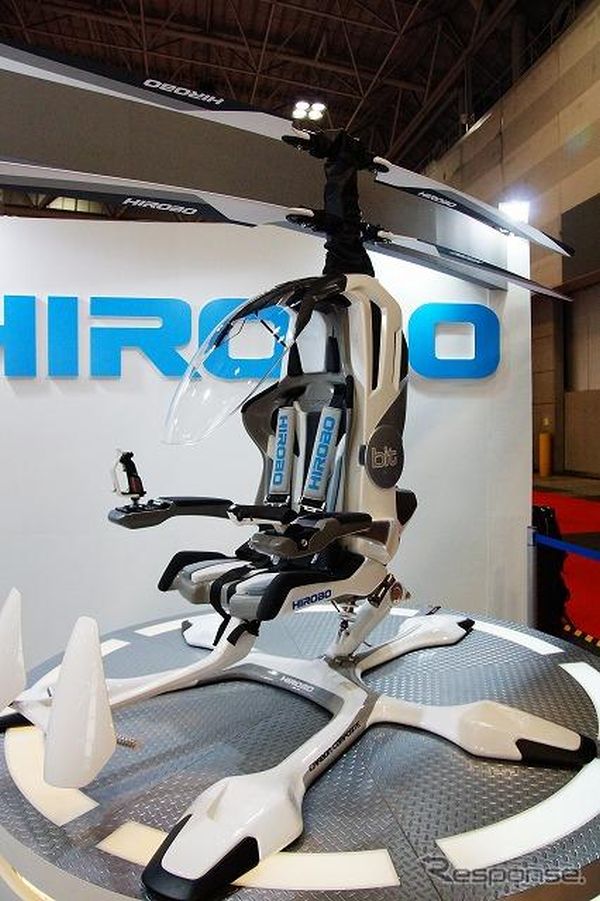 The Hirobo One-Man Electric Helicopter is priced at $375,000 while the unmanned version will cost about $125,000. For this kind of technology, the Japanese market will grow over $120 million by 2021. 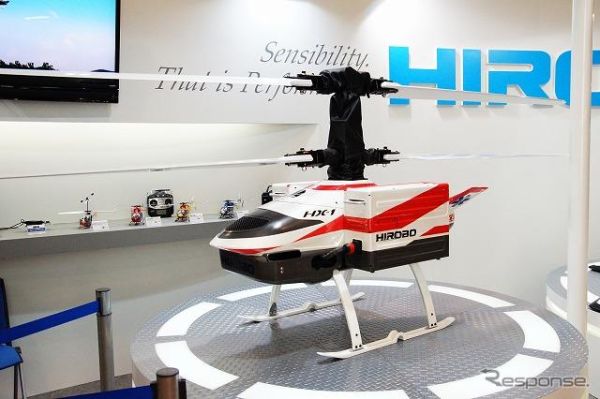 Such type of vehicles and technology will help in rescue operations, searching for survivors and providing supplies of helpful commodities like food, blankets and first aid kit. 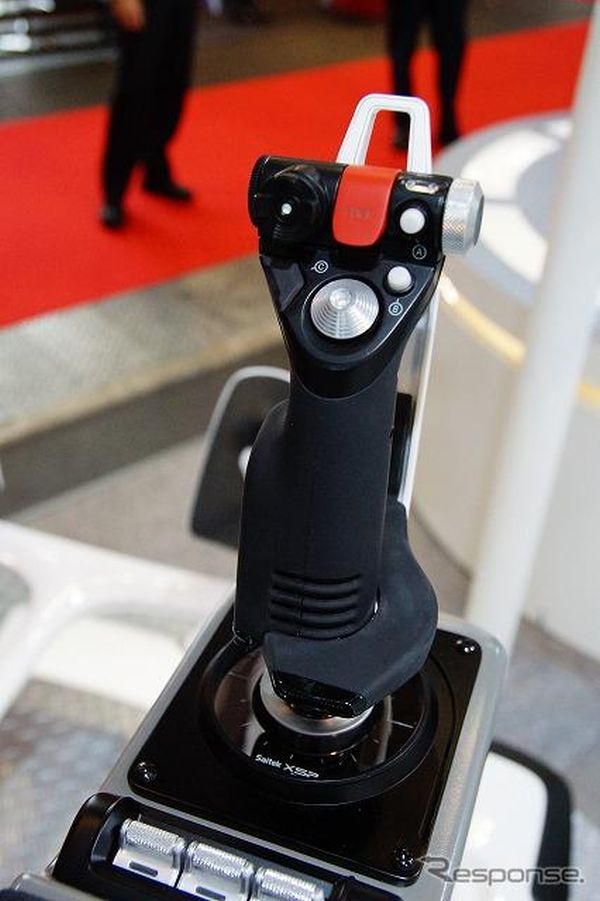 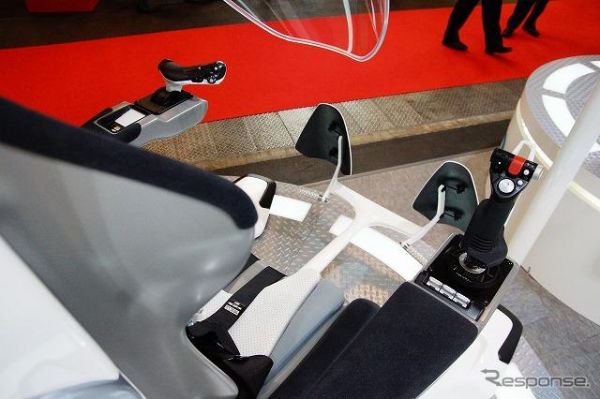 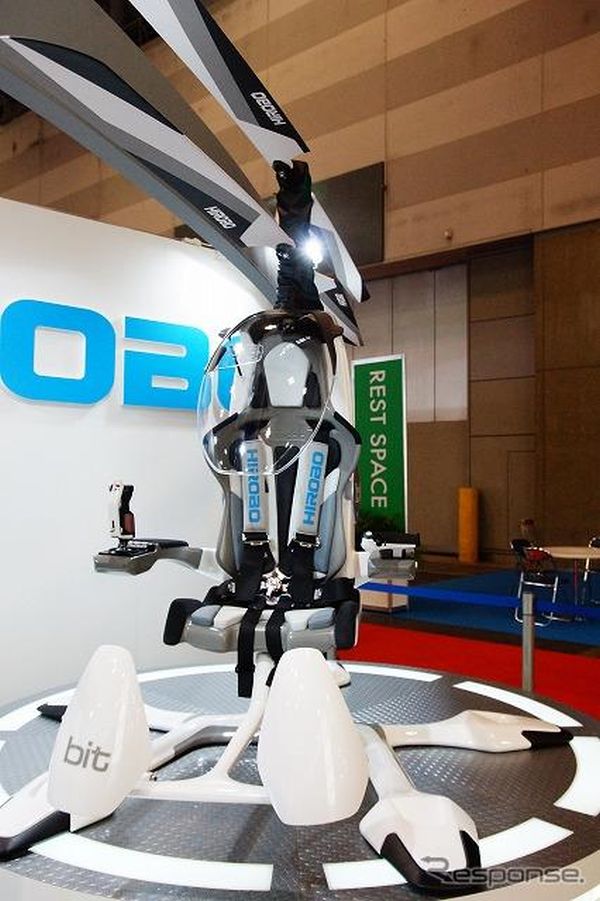