Taking inspiration from nature itself, French designer Vivien Muller has created a solar powered bonsai tree that not only will sit as a beautiful and unique showpiece on your coffee table but also will charge your phone.

Christened as ‘The Electree+’, this solar-powered device is equipped with 27 miniature silicon solar panels just like the leaves of a tree and can be adjusted by the user according to his style to create a tree of his own. 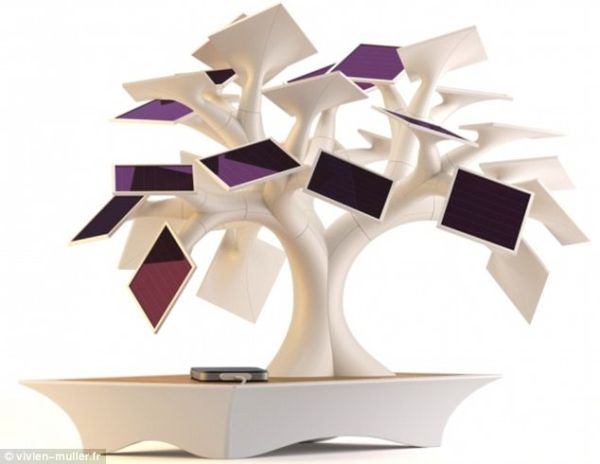 A battery hiding at the base of the device stores the solar energy. At its full capacity it can charge a phone in just four hours and an iPad twice. Underneath its wood-topped base unit The Electree+ conceals a USB connection. The production of the gadget will start once the designer receives 400 presale orders. The Electree+ solar powered bonsai tree will be priced at 456 US dollars. 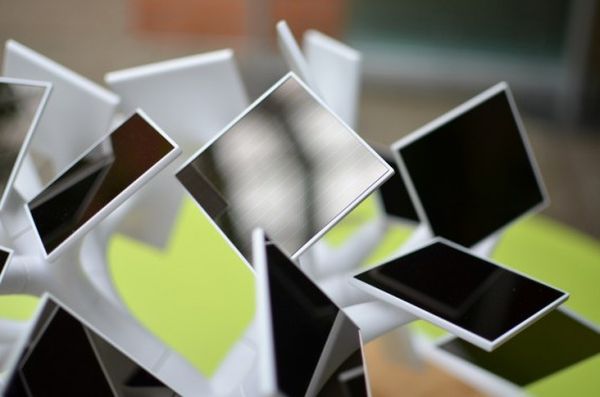 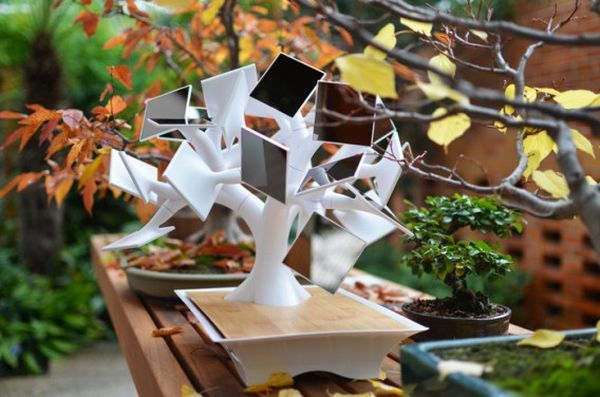 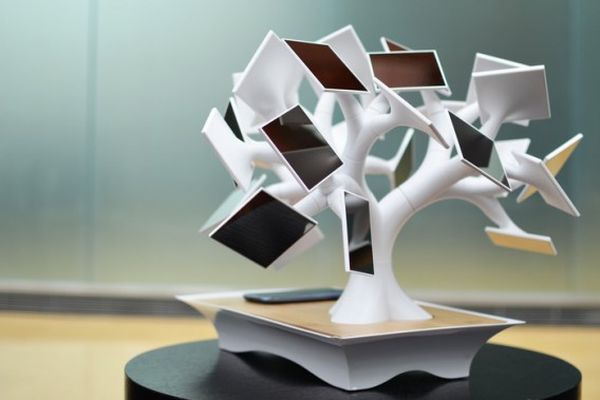 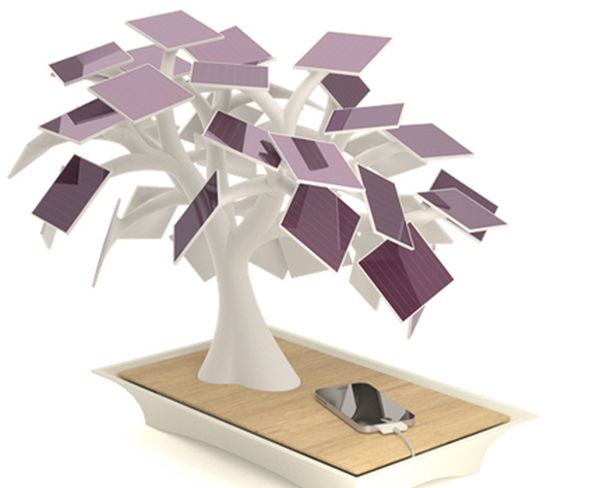