“Fastest artwork ever” is what the French automakers, Bugatti claims with their special edition Bugatti Veyron Grand Sport Venet model. Based on the Grand Sport model, the giant auto company has unveiled an artistic version of the car.

Designed by New York based French artist Bernar Venet, the Bugatti Veyron Grand Sport Venet art car features decorative work both inside and outside with the theme particularly revolving around mathematics. 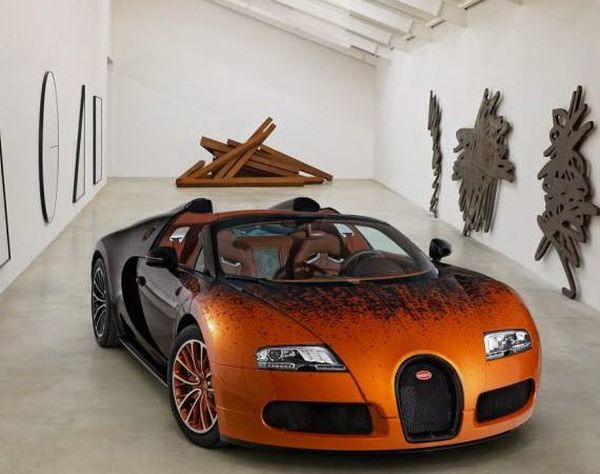 Bugatti contacted Venet who is known for creating complex things inspiring from math and science to create this special edition and exclusive art car for the Art Basel Miami Beach. The car features numerous scientific formulas and mathematical equations which runs from the front of the car and over to its sides. The same theme adorns the interior of the car. 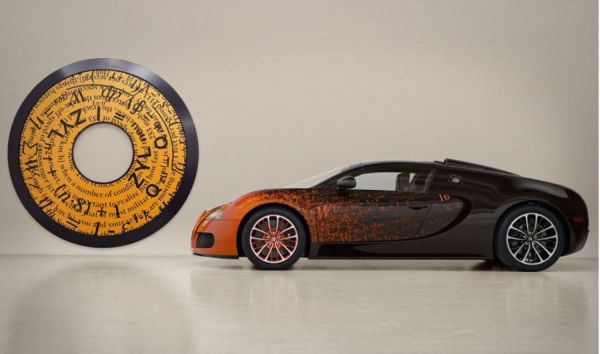 Extraordinary thing is that the formulas decorating the car are no ordinary formulas but the very same which were used by the Bugatti engineers while developing the Veyron model. 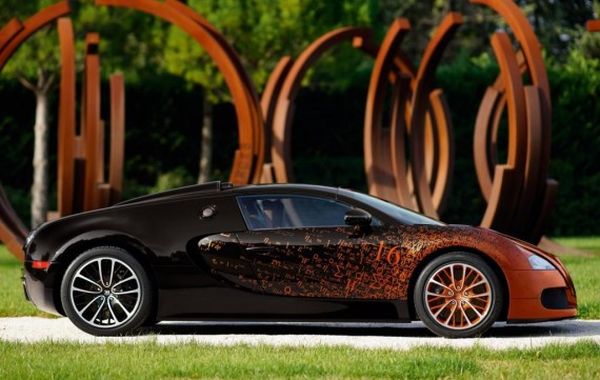 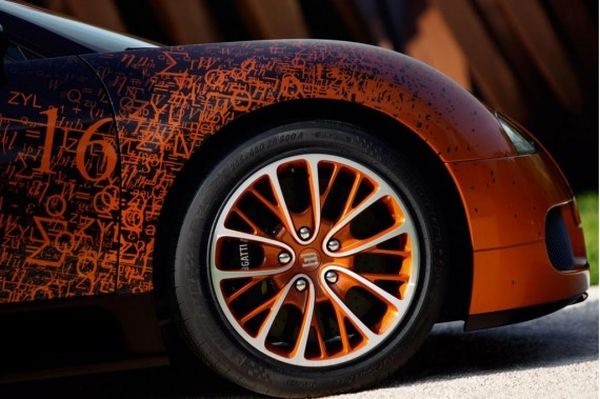 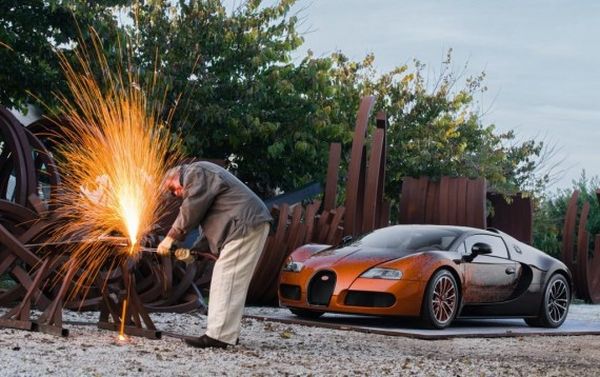 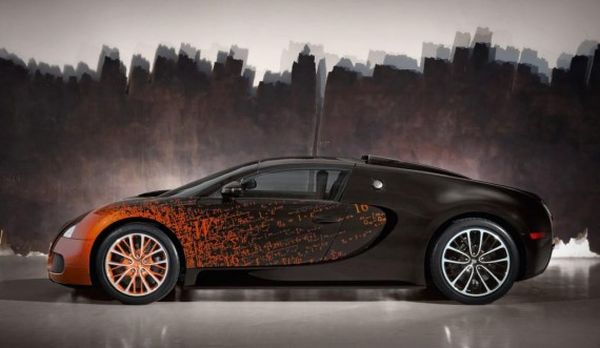 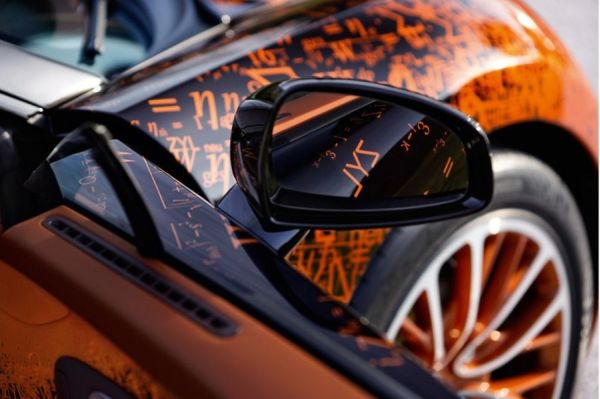 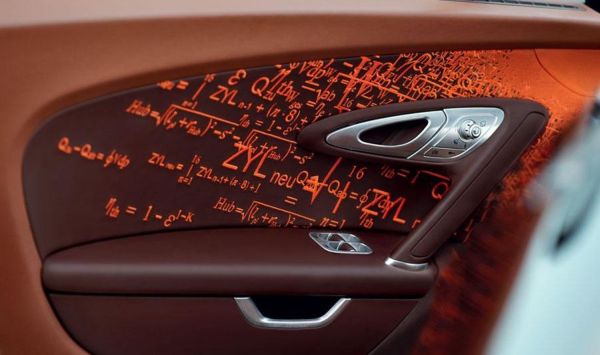