Serbian professional tennis player, Novak Djokovic is planning to open a chain of restaurants across his homeland. For that the Wimbledon champion has bought the entire global supply of the world’s most expensive cheese which is produced from donkey’s milk and is very rare.

The world No. 1 player has purchased the whole supply of the cheese for the entire next year from Zasavica farm situated 50 miles west of the Serbian capital Belgrade which is one and only producer of the donkey cheese in the world. 25 liters of donkey milk is required to produce one kilogram of the cheese which is called Pule. 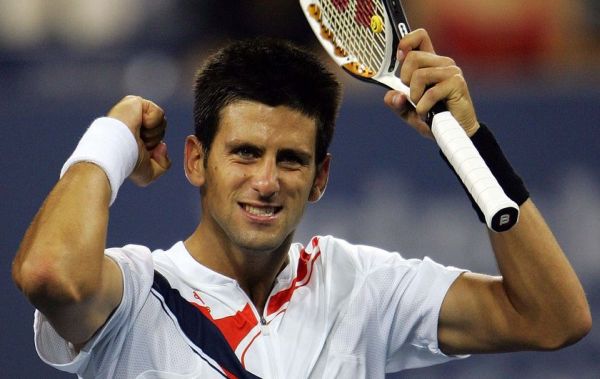 Novak Djokovic buys all of the world's most expensive cheese

The most expensive cheese cost about $585 per pound and is said to have anti-allergen properties and contains 60 times more vitamin C than cow’s milk. 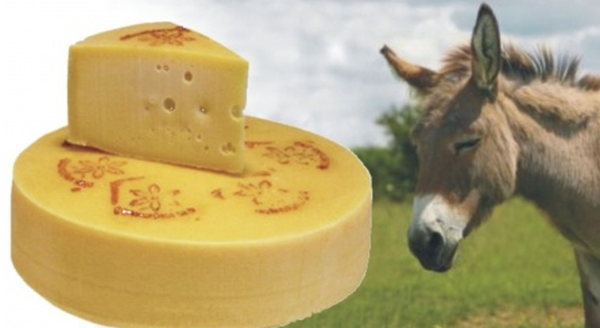