Chinese electronics company Lenovo unveiled their latest IdeaCentre Horizon Table PC at the CES 2013 yesterday. With a giant 27-inch screen, this computer is about the size of a coffee table and can be used by four people at the same time.

Dubbed as world’s first interpersonal computer by Lenovo, the IdeaCentre Horizon Table PC is designed to be used both as a traditional Table PC as well as a huge tabletop screen. When used as tabletop screen the pop up Moon Dial mode allows the users to interact with the PC from any desired angle. 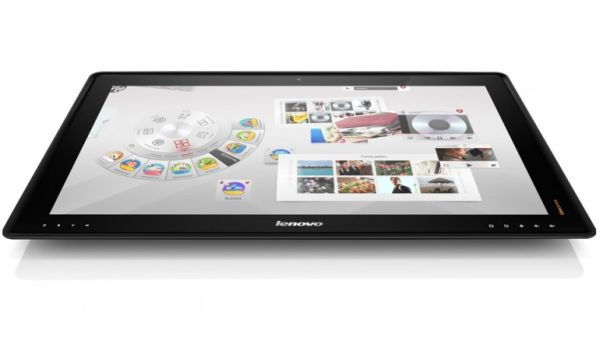 With a monstrous screen equivalent to the size of eight Apple iPads, the Tabletop Gaming PC weighs about 17 pounds and comes with a two hour battery life. Perfect for playing games like roulette or Monopoly, the Table PC can respond to ten finger multitouch. 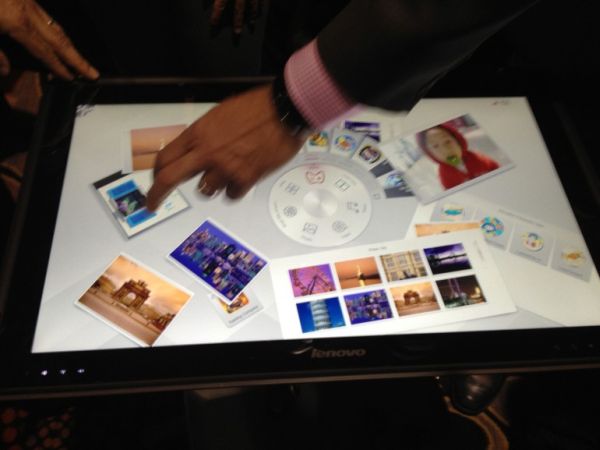 IdeaCentre Horizon Table PC is expected to be released in summer of 2013 with an estimated price of US$1,699. 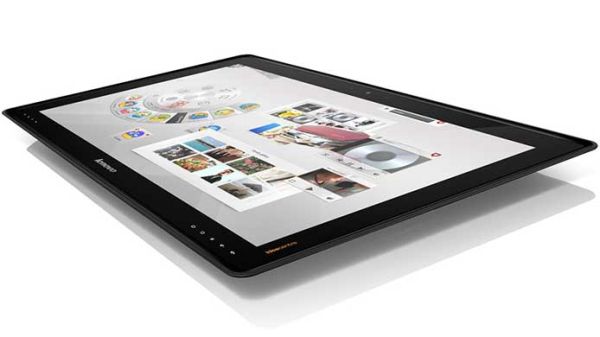 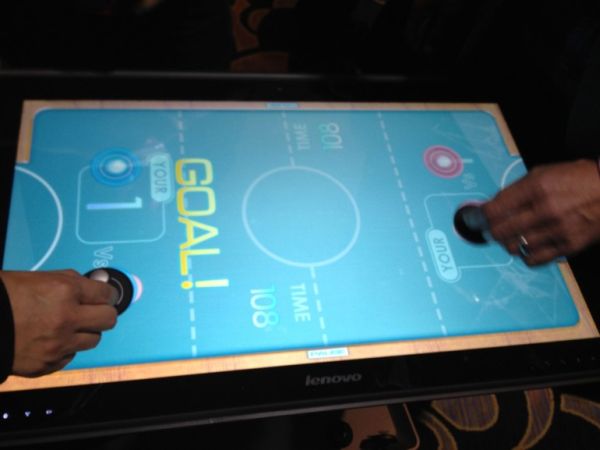 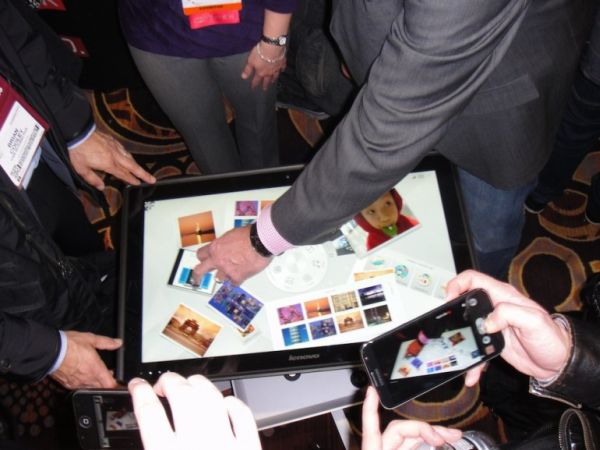 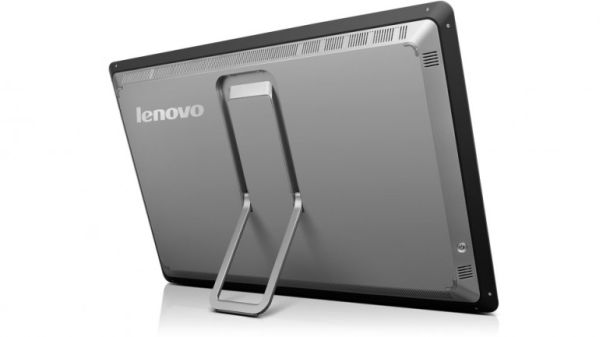