Waiting for an ultimate accessory for your iPhone, iPad or iPod touch? Here it is, the RØDE iXY microphone from Australian-based audio company RØDE Microphones which were announced at the CES (Consumer Electronics Show) 2013 going on in Las Vegas.

Stereo microphone for iPhone and iPad, iXY comes with a 30-pin connector for high quality recordings at rates up to 24-bit/96kHz.For smooth and accurate recordings iXY uses its own hi-fi analog to digital conversion and also features a matched pair of 0.5 inch cardioid condenser capsules which are fixed in a 90 degree coincident alignment.

Small form factor and high quality performance makes the RØDE iXY microphone a perfect gadget for recording and to add on to some excitement it can also be mounted on a DSLR camera. 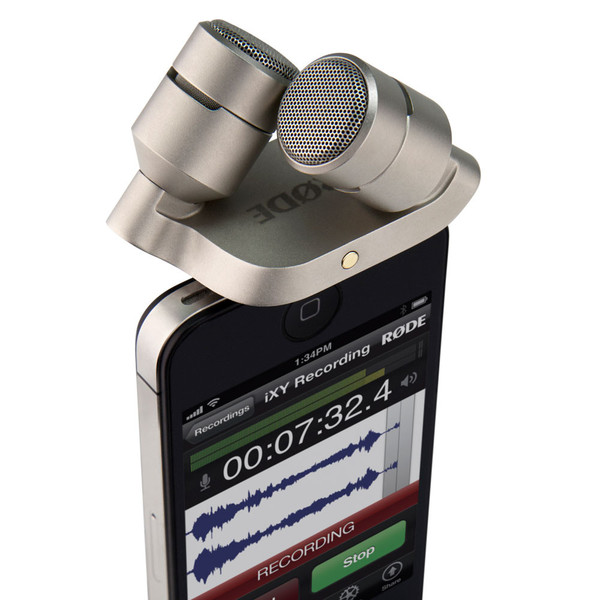 The iXY comes with RØDE Rec, an app for iPhone, iPad and iPod touch which provides ultimate recording experience at any surrounding conditions. The iXY Microphone from RØDE Microphones is priced at $199 and comes with a foam windshield for outdoor recordings and a rugged zip pocket to carry it around. 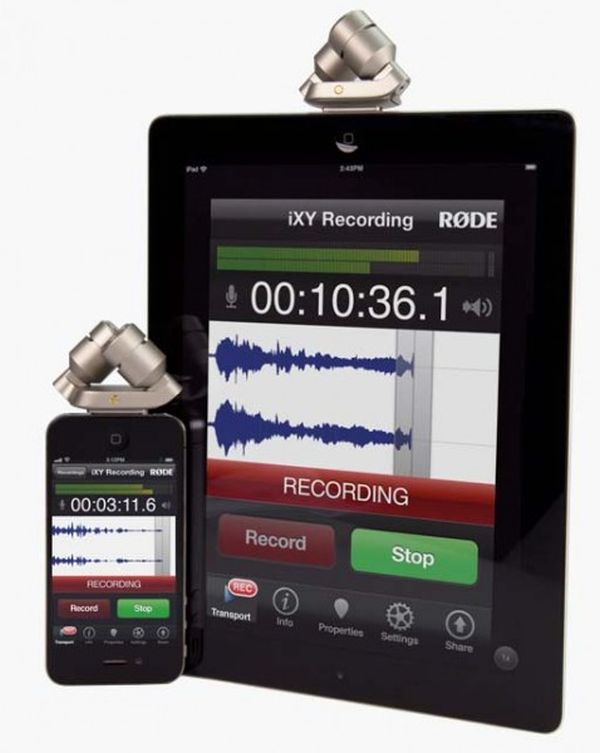 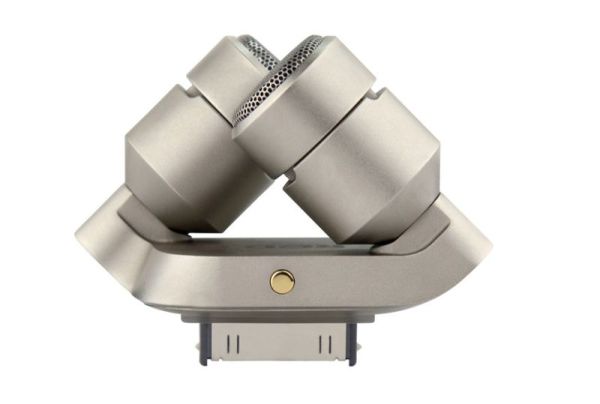 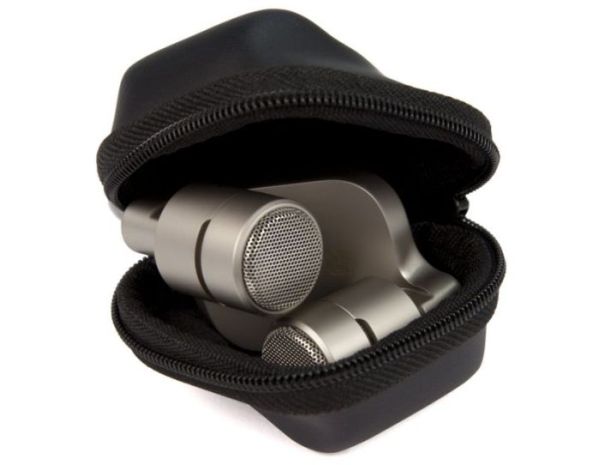 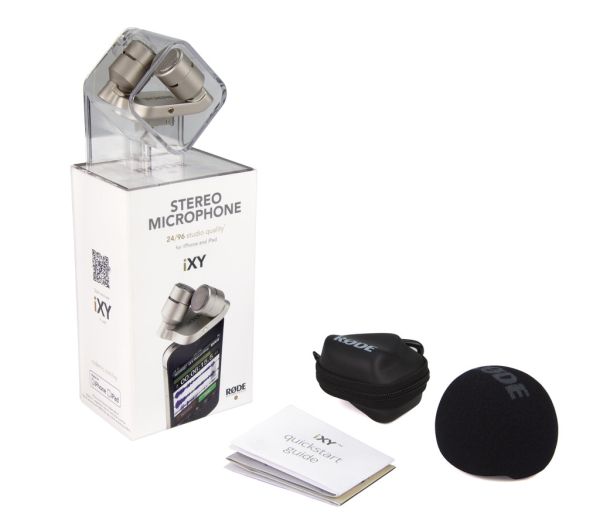