World’s biggest TV is here. Austrian technology firm C SEED Entertainment Systems has unveiled the C Seed 201 LED television which features a 16 feet wide screen. It is so massive that even biggest of living rooms aren’t big enough to accommodate it.

The enormous 201-inch screen of the biggest TV in the world is designed by Porsche Design Studio using more than 725,000 LEDs which are capable of displaying 4.4 trillion colors. 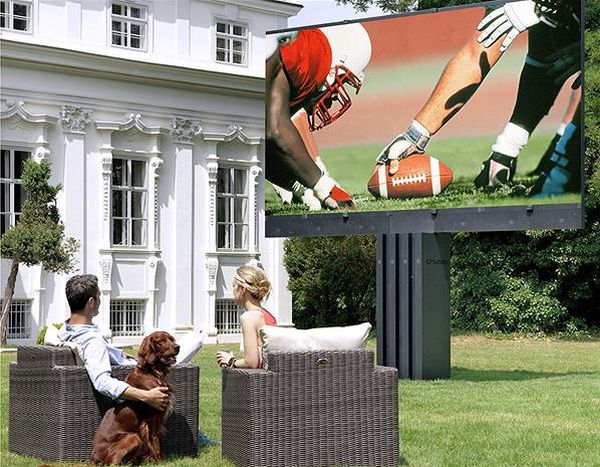 Built-in biometric fingerprint sensors prohibit anybody who is trying to watch the TV without the owner’s permission. Perfect for outdoors and in private yachts, the world’s largest television comes with three 700-watt subwoofers and can rotate up to 135 degrees. 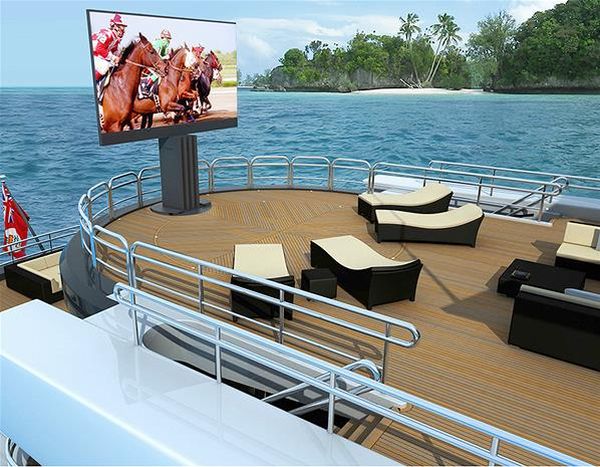 When not in use, you can fold it using seven folding panels and hide it in just 5 seconds. And a press of a button on the remote control unfolds the screen in about 40 seconds.

Described as the masterpiece of technological sculpture by the company, the world’s biggest TV will cost you about $663,134. 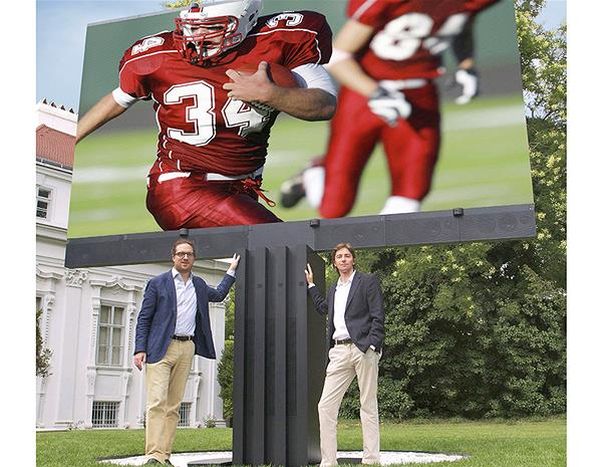 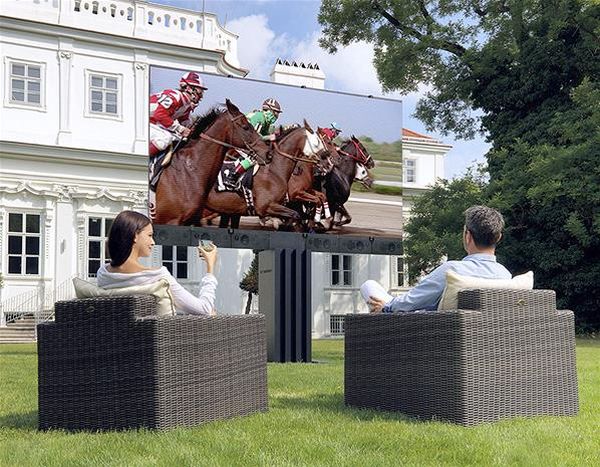 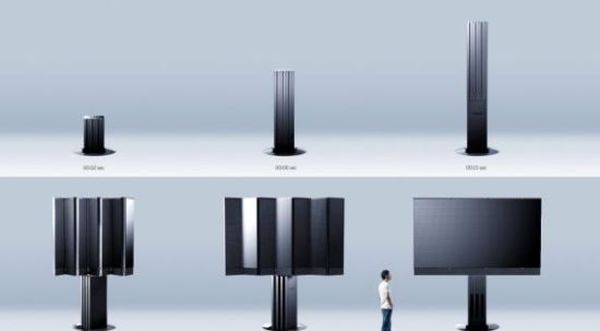