RM Auctions will be offering a very unique and one-of-a-kind 1959 BMW Isetta “Whatta Drag” vehicle at the upcoming auto auction on February 16, 2013.

Hot Wheels introduced the Whatta Drag die-cast toy car in 1998 whose concept was based on iconic BMW Isetta bubble car. However in 2005 Bruce Weiner, a microcar collector decided to commission a life-sized and fully-functioning model of the car which gave birth to this one-off BMW Isetta. 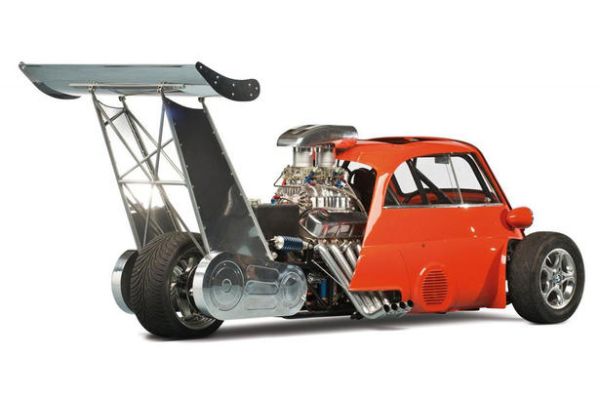 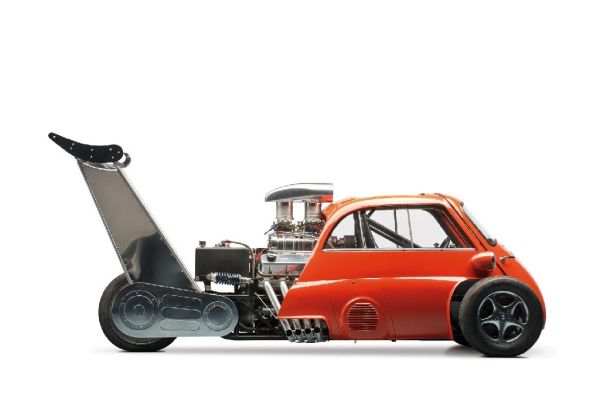 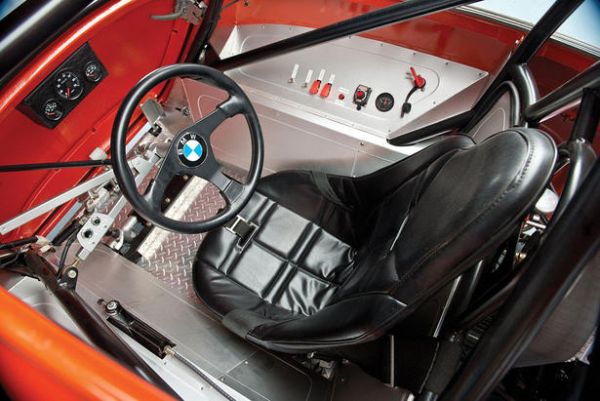 This fully functional, life-sized replica which is completely a showpiece and strictly not meant for driving will go under the hammer on 16 February and is expected to fetch between $75,000-$100,000 US. 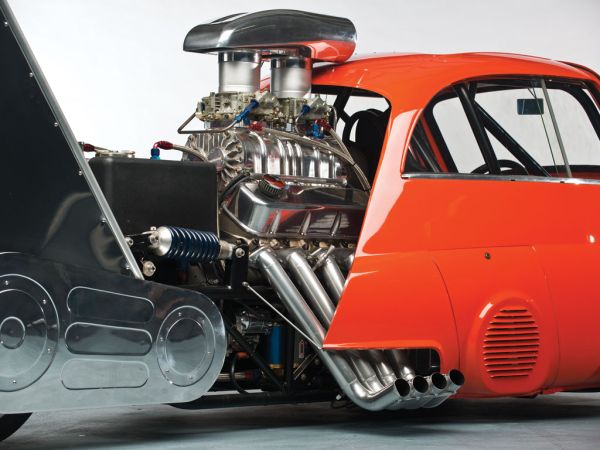 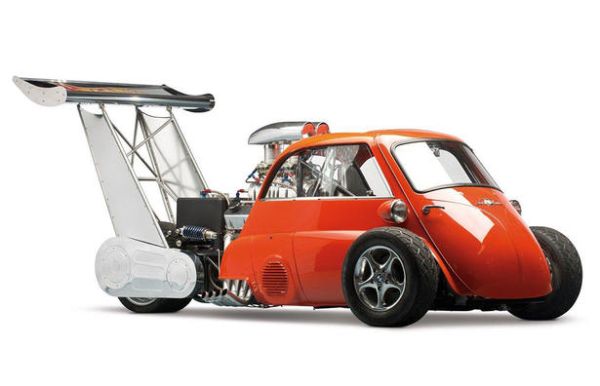