Good news for audiophiles in Australia, as a very stunning and retro style High End Network Dock is coming their way.   Japanese manufacturer, Marantz which is known for making high fidelity audio systems from past 60 years is all set to launch their Consolette dock in Aussie land.

Named after the 1952 “Consolette” pre-amp, company’s first audio product, Consolette dock by Marantz has taken design cues from products made by the company in Sixties and the Eighties.

Made of solid walnut, the dock has a little pop out drawer to hold iPods, iPhones and iPads. It also connects to other networked device like NAS and Android. The stereo speakers come with twin 11cm woofers and six separate amps.

The Marantz Consolette dock is available in silver-white finish and is priced at AU$1650. 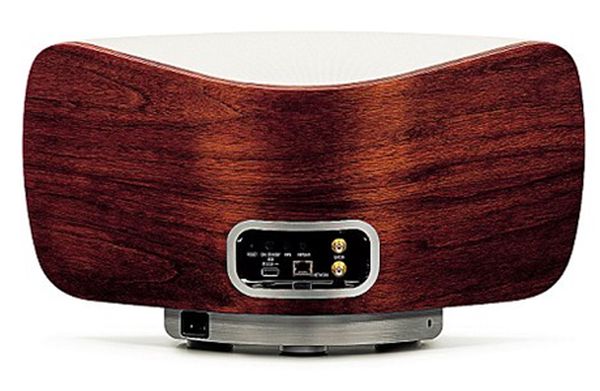