It looks like Lamborghini’s 50th anniversary celebrations are not over yet as after presenting the $3.9 Million Veneno Supercar, the company has introduced their latest limited edition Lamborghini Impec bike.

The Lamborghini 50th Anniversary Edition bike has drawn inspiration from Lamborghini Aventador and is the second collaboration between the Italian supercar makers and Swiss bicycle manufacturer BMC. 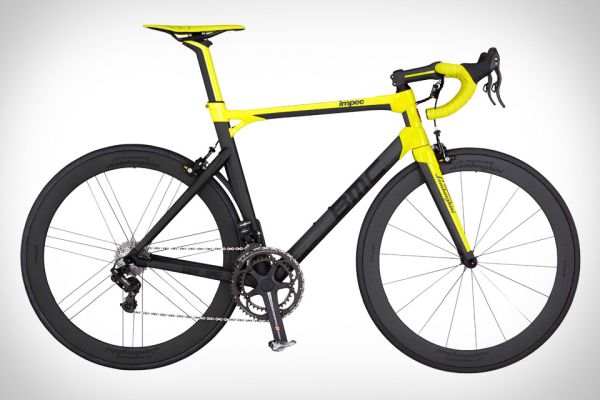 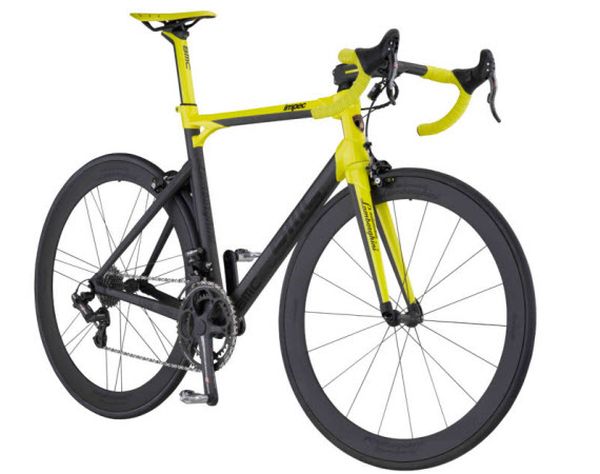 The saddle is made from same leather as used in Aventador’s seats and the bicycle also features an exclusive yellow and black paint job. Limited to just 50 units, the Lamborghini 50th Anniversary Edition bike is priced at $32,500. You can order one of these built to order bicycle through any BMC or Lamborghini dealer network.