World’s biggest Smartphone is here. Samsung has unveiled two new huge devices which boast the biggest screens ever in the Smartphone category.  Referred as phablet (a category between a smartphone and a tablet), the Samsung Galaxy Mega was launched in South Korea on Thursday.

The Samsung Galaxy Mega phablet will be available in two options: one with a 5.8-inch screen and other with a 6.3-inch screen. 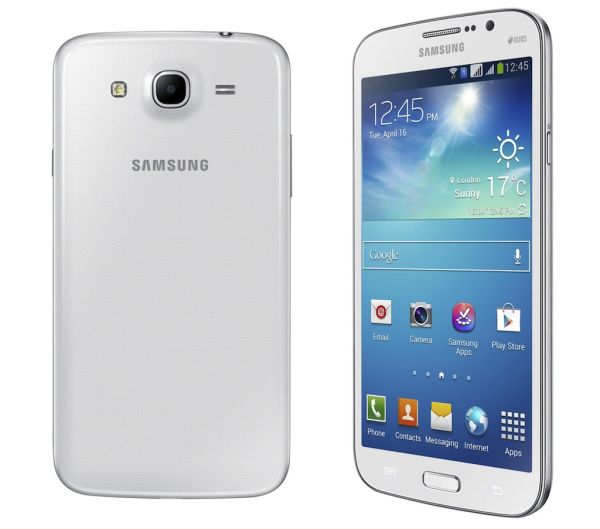 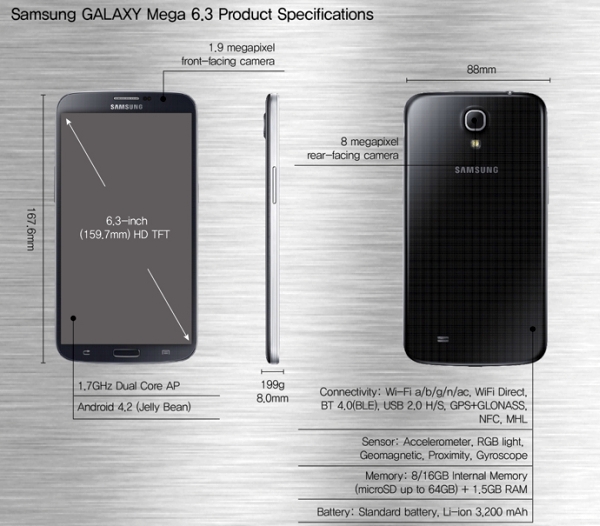 Pricing details and availability has not been announced by Samsung yet; however the largest smartphone is likely to be available in Russia and Europe starting this May.