The process of creating the world’s first 3D-printed handgun by Cody Wilson began eight months ago and now it looks like the objective has been achieved.

The 3D-printed handgun called the “the Liberator,” will be released next week by Cody Wilson, a 25-year University of Texas law student and the founder of Texas-based Defense Distributed, Forbes reports. 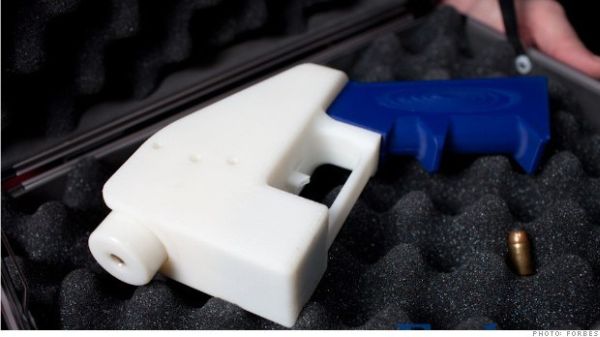 It is still in a prototype stage and has not been tested. All sixteen pieces of the firearm are made entirely out of plastic except two components: one a metal nail used as a firing pin and second a six-ounce piece of steel so that it can be detected by metal detectors.

The world’s first 3D-printed handgun ‘Liberator’ can connect to different barrels and can fire standard handgun bullets. More details and images will be released soon by Defense Distributed till than take a look at these pictures given by the company to Forbes. 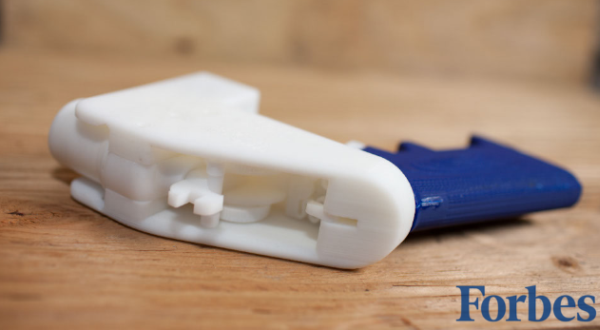