The Gumball 3000 is a 3,000-mile international road rally which takes place every year and features some of the exotic and powerful sports cars.

This year the event is celebrating its 15th anniversary and apart from supercars, we will be watching a road legal replica of the Batman’s Tumbler which is based on Batmobile driven in the movies ‘The Dark Knight’ and ‘The Dark Knight Rises’ by Christian Bale. 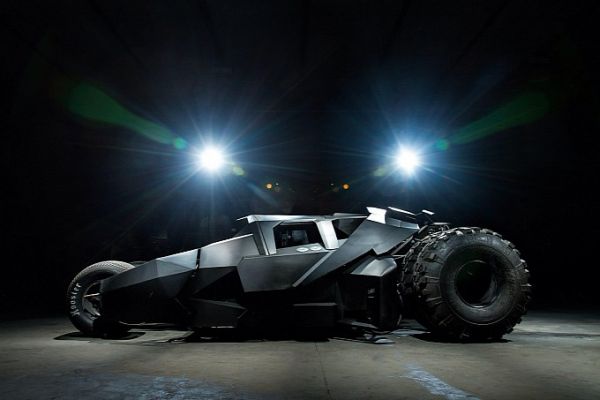 Team Galag, a bunch of car enthusiasts who are regular faces of the rally will be driving this monster vehicle which has been built by Florida based Parker Brothers Concepts. 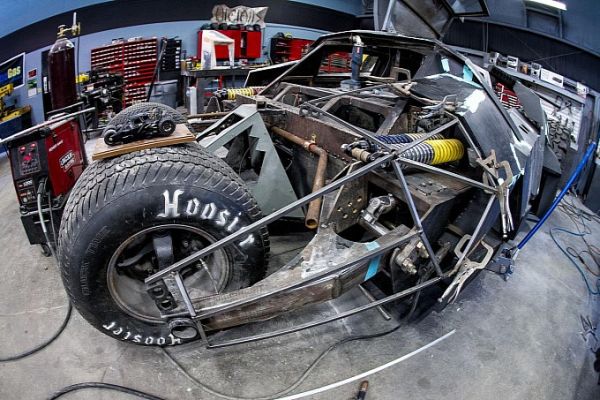 The Batmobile replica weighs 2.5 tons and is powered by a 400hp 6.2-liter V8 engine. Built from scratch, the car can reach a maximum speed of 100mph and the estimated cost in building the Tumbler is around £1 million. 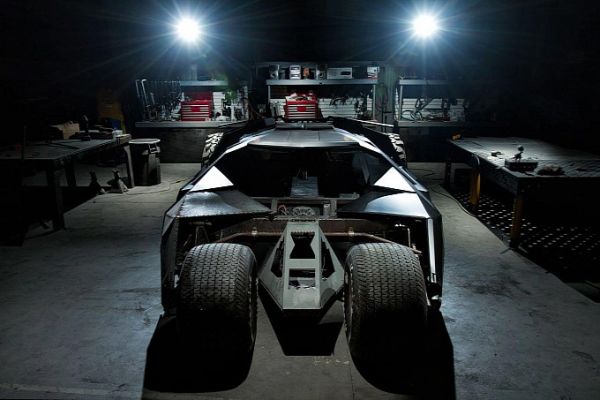 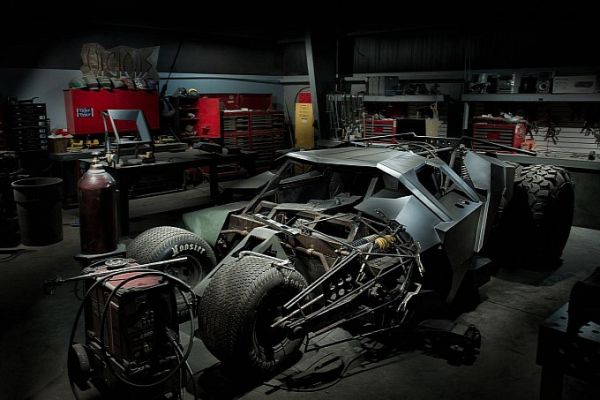 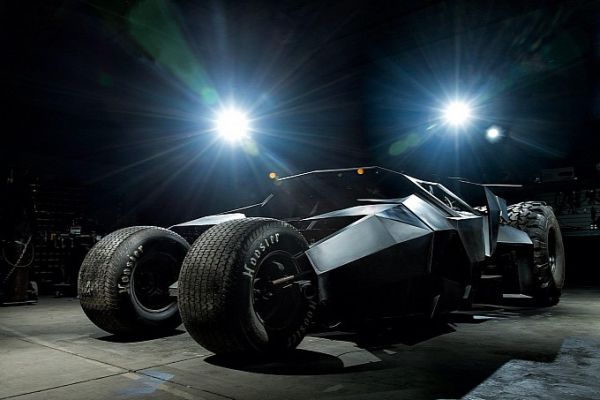 Batmobile replica to race in Gumball 3000