American rapper Jay-Z has teamed up with Cohiba Red Dot, a premium cigar company working under US-based General Cigar Company to produce the special edition Cohiba Comador Cigar line. The Grammy award winner and one of the most famous cigar brands in the world worked together for almost two years for the development of this super premium smoke. Shawn Corey Carter aka Jay-Z explained in a statement that he collaborated with Cohiba because he knew that the company will understand his vision of a luxury cigar and will bring it to life in a genuine way. 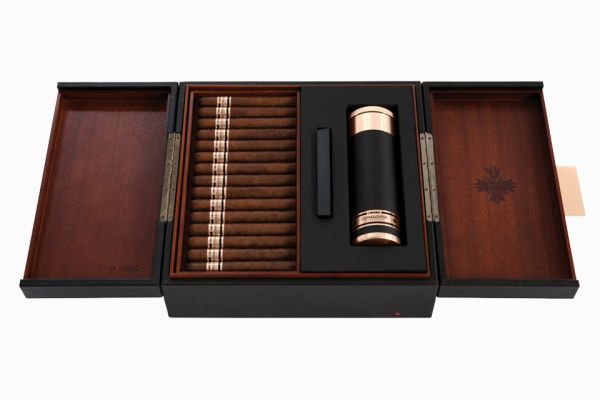 Handcrafted in Dominican Republic, the Comador cigars features binder and filler tobaccos sourced from the Caribbean and Central America. The wrapper leaf is a Connecticut Havana leaf grown in the United States which is known for its deep flavor and shiny appearance. The Cohiba Comador comes in classic Toro size only. However the cigars are available in three packaging sets: A Comador Toro Box ($210) with seven cigars, Comador Travel Humidor ($350) and the Comador Humidor ($999) which comes with a pebbled leather humidor, 21 cigars and a small travel case.

These special edition Cohiba Comador Cigars can be purchased at Club Macanudo, Barneys and 40/40 Club in New York City. 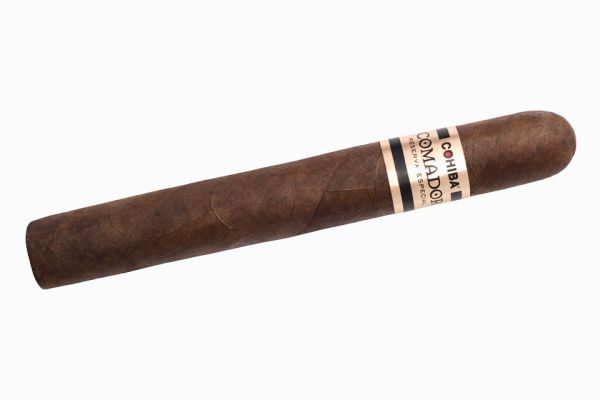 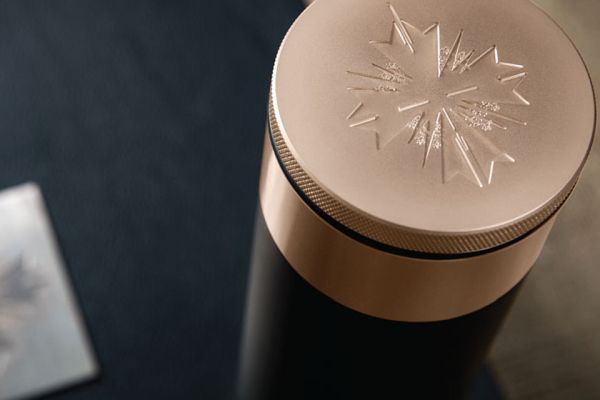