Forget vintage cars and rare motorcycles auctions, we have a space capsule on the list for you today. Vozvrashchayemi, a Soviet-era space capsule dating back to the 1970s is up for auction and is expected to grab about $2 million. Being auctioned by German auction house Lempertz, this Soviet space capsule was developed during the space race between US and the Soviet as a part of the cold war in the 70s. According to the German firm, the auction is going to be first of its kind to ever take place in Europe.

Before reaching in the hands of Lempertz, the capsule was bought by a British company which used it for training after accomplishing a short unmanned mission in 1978. Weighing nearly two tons and measuring about 2.2 meters high and 2.8 meters in diameter, the pure white painted space capsule has been extensively restored. All the traces of torrid burn marks that the capsule picked during its return to the earth’s atmosphere have also been removed. Expected to fetch $1.9 million, the Vozvrashchayemi Soviet space capsule will go under the hammer in Brussels on May 7, 2014. 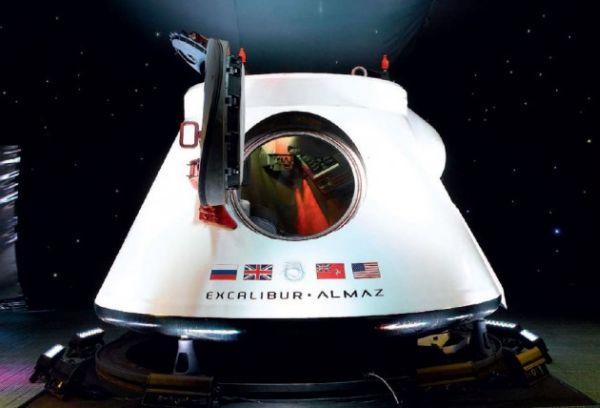