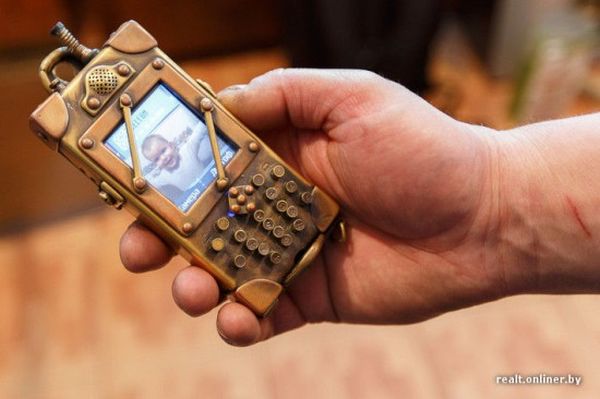 Dmitry Tihonenko is an amazing artist from Belarus who transforms dull and ordinary appliances into cool steampunk masterpieces. A household-appliance repairman by profession who fixes broken appliances in his workshop, Dmitry also takes out time from his routine work to fulfill his passion of converting boring objects into incredible steampunk creations. His love for metal copper began while he was in the Belarusian Navy. Serving as a part of the Northern Fleet in the Barents Sea, he was drawn to various equipments of copper on the ship which needed scrubbing. After returning home, he opened a workshop and started fixing household appliances. Along with that, he also started gathering antiques made of non-ferrous metals and transforming them to unique steampunk creations.

The first thing that Dmitry transformed into an amazing steampunk masterpiece was his grandmother’s fridge which was almost falling apart. After that he tested his skills on his microwave, TV and the coffee machine. He has created more than hundred steampunk items over the years which all come with a special number plate with the artist’s logo on it. His most odd creation until now is his steampunk cell phone, a Nokia 6670 which was gifted to him by his wife.

Dmitry takes custom orders from various clients for creating something steampunk. However, most of his work is not for sale. Scroll down to checkout some of his phenomenal steampunk artwork. 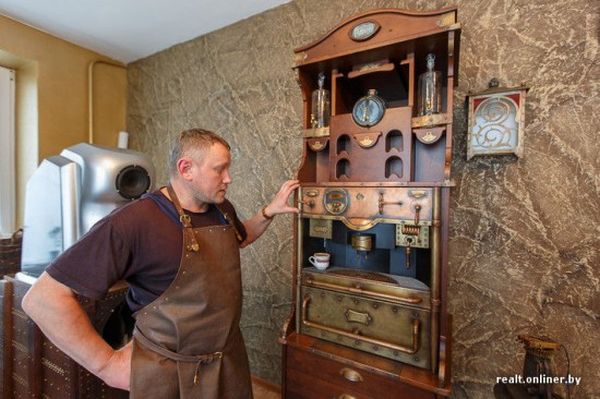 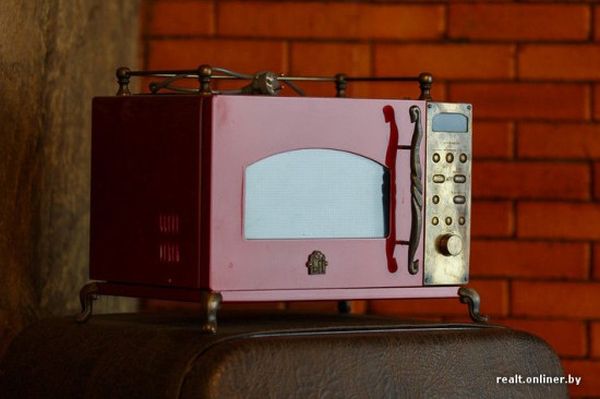 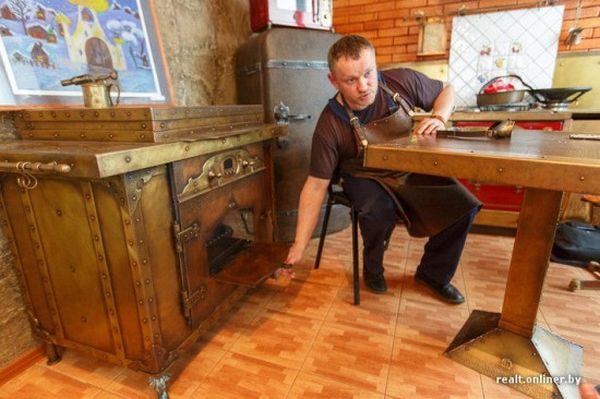 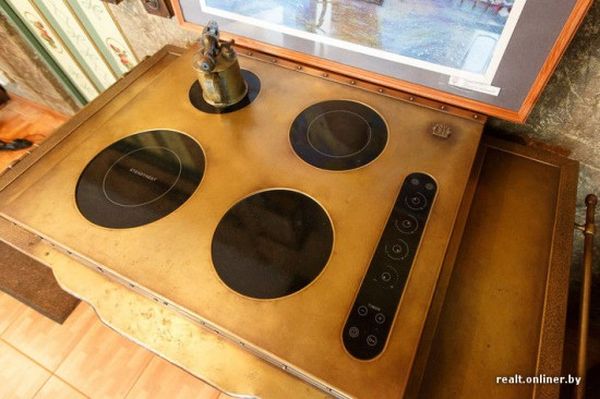 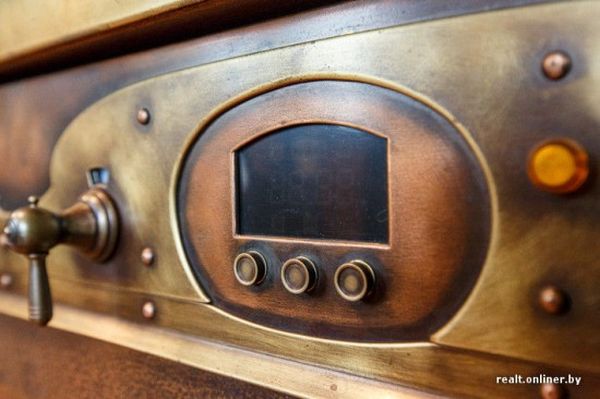