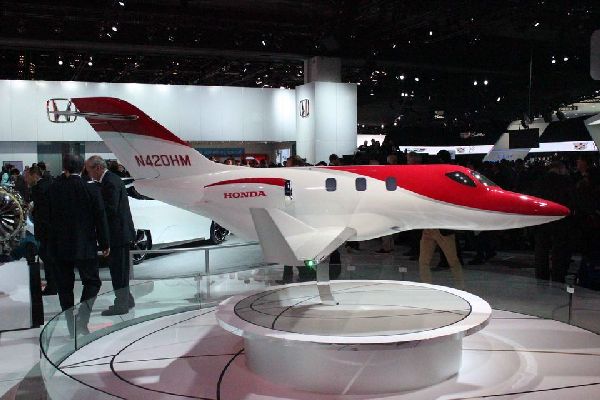 Honda, Japanese automobiles company is about to enter the aviation market and will start selling light business jets in the fall of 2015. Besides showcasing its upcoming cars and concept vehicles at the 2015 North American International Auto Show, the automaker announced that it will also begin delivering its advanced light jet this year. Built in North Carolina, the HondaJet is designed for business customers and is powered by two unique GE-Honda over-the-wing engines. The GE Honda HF120 Turbofan engines produce more than 2,000 pounds of thrust and is the most powerful Honda engine ever produced. 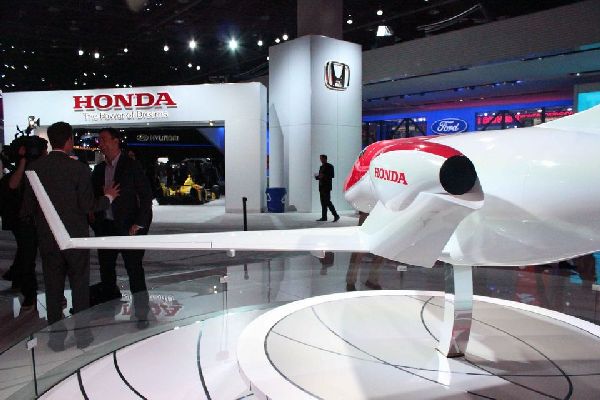 Using the 2015 Detroit auto show as a platform to showcase its entry into the business jets market, Honda also displayed a 1:4 scale model of the Honda jet. Although, Honda have started mass producing the HondaJet, it has yet to complete the Federal Aviation Administration approval process. 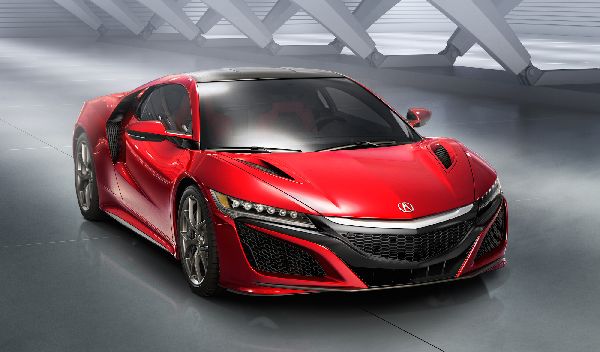 In addition to the HondaJet, the Japanese automaker also unveiled the second-generation Acura NSX at the auto show. The super car will be powered by a 3.5-liter twin-turbo charged V6 engine and three electric motors assisted with nine-speed dual-clutch transmission. 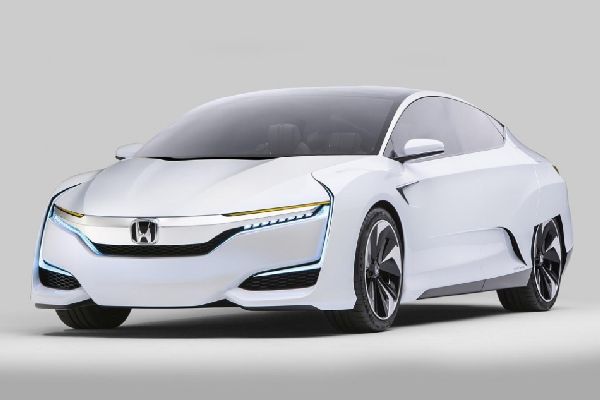 Along with that, Honda also debuted its FCV concept car in North America that uses the latest fuel-cell technology. Honda UNI-CUB, a personal mobility device which is basically a bar stool on wheels was revealed at the auto show. The motorized unicycle weighs about 40 pounds and has a top speed of 2.5 miles an hour. 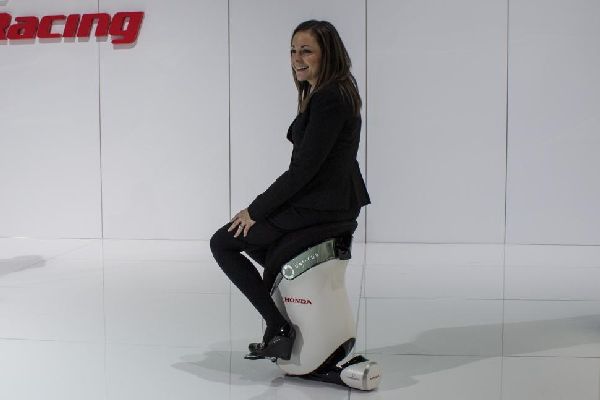