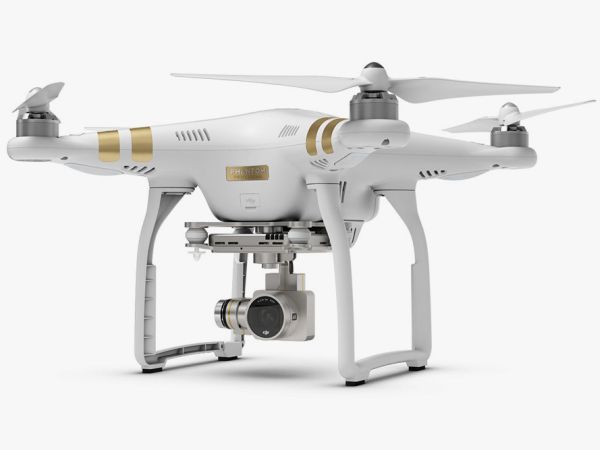 DJI, world leader in manufacturing unmanned aerial vehicles such as camera drones and quadcopters for aerial photography and videography has unveiled their new product. The Chinese technology company has added a new drone to the line-up of its famous ground-breaking Phantom drone platforms. Christened Phantom 3, the small quadcopter drone will be offered in two variants: Phantom 3 Professional which can shoot 4K video at 30 fps and the Phantom 3 Advanced which can shoot at 1920 x 1080 resolution at up to 60 fps. Easy to use and equipped with an intelligent system, the Phantom 3 drone allows you to reach for the sky and capture professional-quality footage from a new perspective.

Both the models come with Sony 1/2.3-inch-type sensor that clicks 12 megapixel photos using a 94⁰ FOV distortion free lens. The user can adjust camera settings, including ISO, shutter speed and exposure compensation from the remote control as well as from a dedicated DJI Pilot app. The app comes with a flight-simulator feature for practicing along with integrated maps and a heads-up display of drone settings. Besides that, it boasts ‘Director’ feature, which convert the best shots from the flight automatically into short videos. The DJI’s Pilot app will allow you to livestream your flights to YouTube. 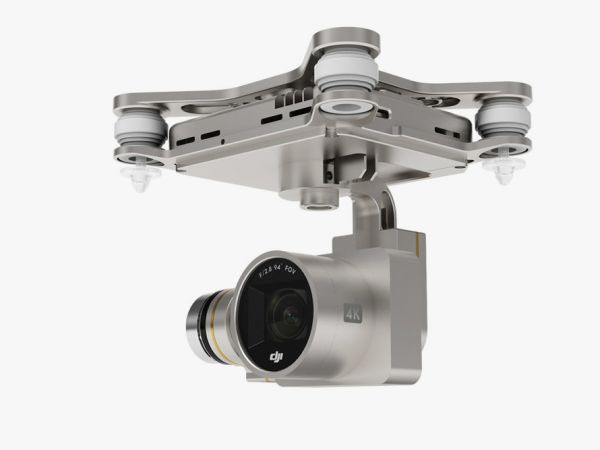 With built-in DJI Lightbridge to handle all communications, the Phantom 3 gives you full control up to the 1.2 miles (2km) which is almost triple as compared to the range of previous Phantom models. A 3-axis gimbal keeps the camera steady to offer smooth footage regardless of flight or wind conditions. Also, the Phantom 3 quadcopters can be used indoors, all thanks to DJI’s innovative Visual Positioning system which doesn’t require GPS. 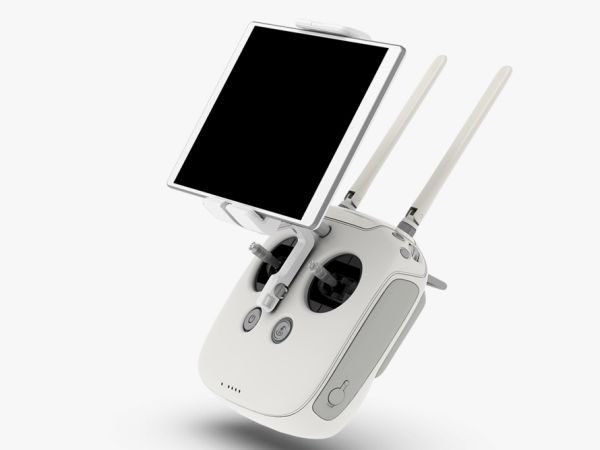 Each model offers a top speed of 35mph and comes with a 4480 mAh battery which is rated to provide 23 minutes of flight time. The Phantom 3 Professional is priced at $1260 ($1350 with an extra battery) whereas the Phantom 3 Advanced model will set you back $1000. The DJI Phantom 3 drone models are available for pre-order now and are expected to ship in late April or early May,2015. 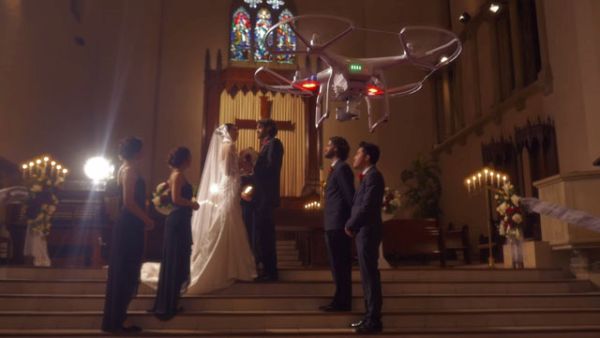