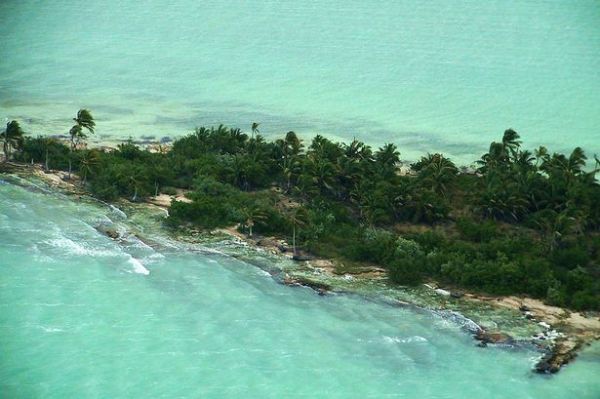 American actor and film producer Leonardo DiCaprio who is also a committed environmentalist is planning to build an eco-resort on his private island in Belize. Bought by the Hollywood actor in 2005 for $1.75 million, the Blackadore Caye Island has suffered from overfishing, a diminishing coast line and deforestation from a long time now. DiCaprio have teamed up with New York City-based Delos Developments, pioneer of Wellness Real Estate to develop the multi-million eco-luxury resort.

The project is called Blackadore Caye: a Restorative Island and will focus on restoring the natural richness of the island and improving the local eco-system too. Besides that it will serve as one of the best luxurious tourist destinations in the world. The eco-resort will be having 68 guest villas and 48 estate homes which will be priced between $5 million and $15 million. Also, the luxury resort will include three world-class restaurants, a private club house, a spa and will also have Deepak Chopra Center for Renewal and Anti-Aging. 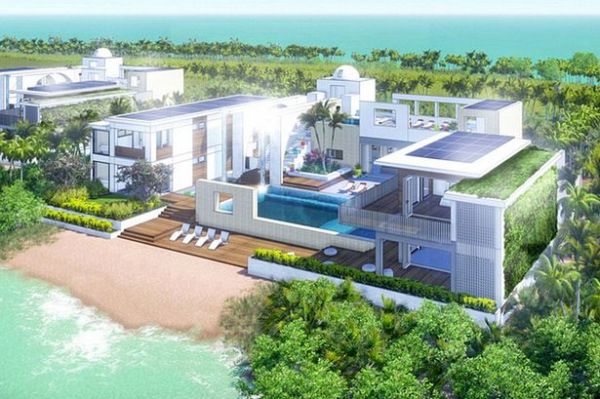 Along with all the luxury, the eco-friendly resort will feature artificially expanded reefs to protect the island from erosion and promote fish breeding. Mangrove trees will be replanted and a nursery will be developed to grow native marine grass to support a manatee (Sea cows) conservation area.
To minimize ecological disturbance, most of the resort will be designed to rest on platforms and pylons over the ocean. Not only the project looks to do less harm or even have zero impact on the environment, but to actually help heal the island and make it better than before. According to Leonardo DiCaprio, the team want the structure to not only enhance and improve the environment, but to act a as model for the future as well. The Blackadore Caye: a Restorative Island project on the 104-acre island is expected to complete by 2018.