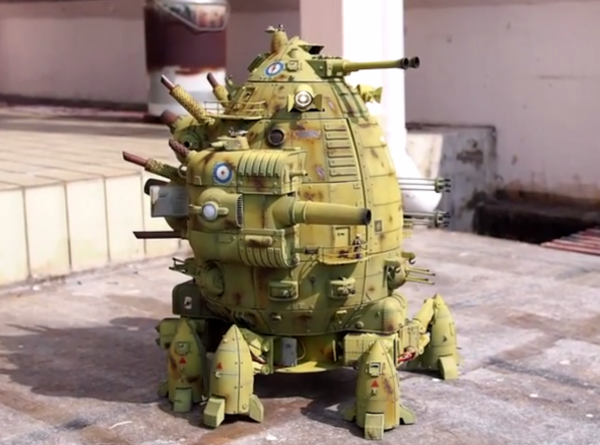 Toys of today are getting more real and awesome than before. Not only they mesmerize and appeal to the kids; most of them are designed to impress the grown-up generation as well. Although toys are meant for the young ones, once in a while we encounter an intricate creation that we want to have for ourselves rather than for our kids. The HMC Boudicca is one such ultimate toy that you can get for yourself by shelling out $5,000 from your pocket. Created by Singapore-based designer Michael Sng, the walking robot-like machine is a hand built, hand painted and a fully 3D printed walking tank.

The 20-inch-tall 3D-printed toy tank is made from over 400 specially designed parts and is packed with many servos, Arduino-controlled motors and LED lights that provide mechanical and electronic motion to it. Inspired by the history of The Great War, HMS Boudicca is a result of combination of industrial design, simple technology and craftsmanship. 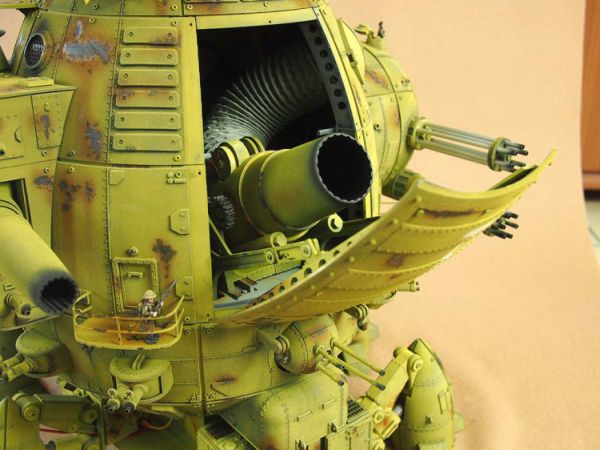 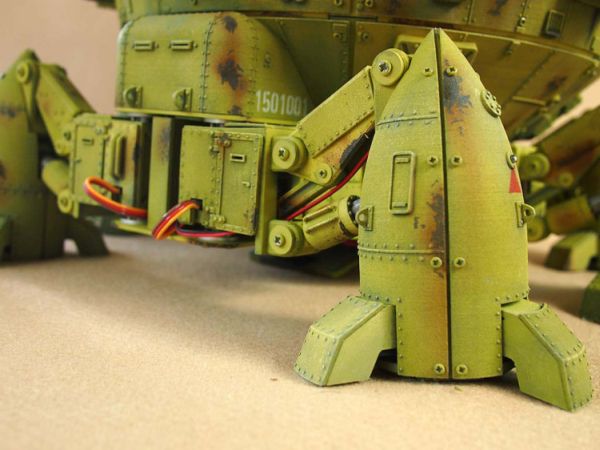 The 3D-printed walking toy tank is available for order now and will set you back about $5,000. Well, if this one is too fancy for you, the designer has plans to create more accessible kinetic art toys and perhaps more traditional toys in the future.
Michael Sng was the lead product designer for STIKFAS action figures before he decided to start his own firm known as the Machination Studio. The designer has launched a new line of made-to-order kinetic toys. Dubbed Codename Colossus, HMS Boudicca is the first in Sng’s toy line. 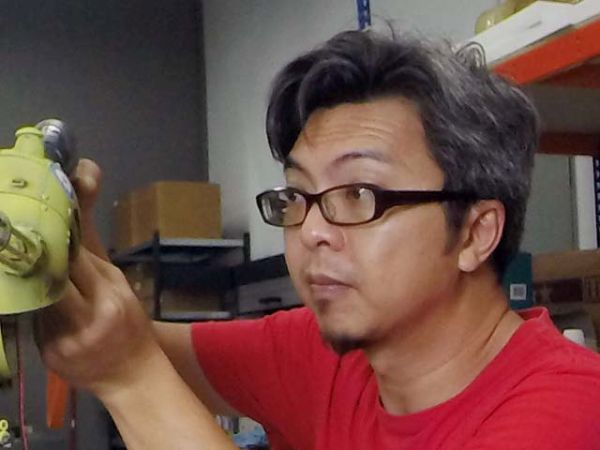