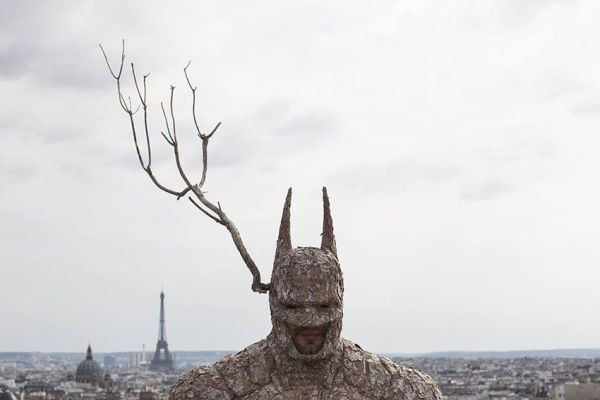 Super fans of Batman not only love to collect merchandise related to their favorite superhero, but also cosplay- wearing the iconic all-black Batman suit. Taking the passion of wearing costume to a whole new level, France-based artist Christophe Guinet has given an organic makeover to the Batman suit using tree bark. Guinet is also popularly known as Mosieus Plant or Mr. Plant, probably due to the natural plant material he often uses to shape his creations. 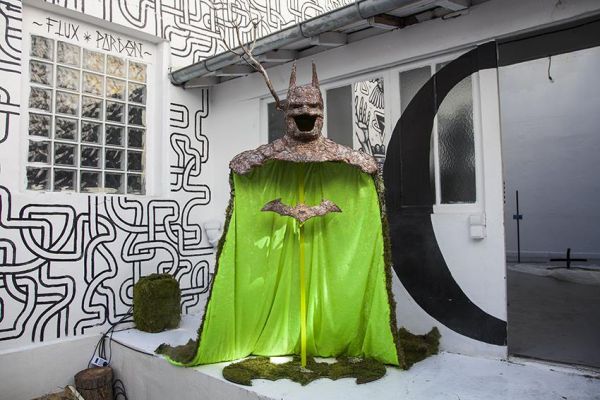 Although this Bat-suit is created out of tree bark, but one can wear it comfortably without even a scratch on his/her body. Guinet said that, “The bark of the tree is like the suit of the superheroes- a protective force. The foam strengthens the balance that exists between the symbiosis of nature and that of the mythical character.” 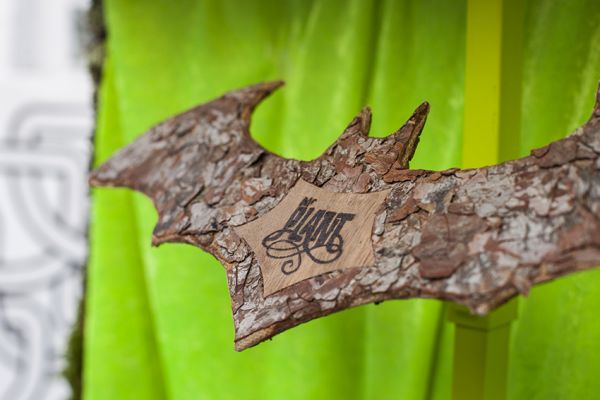 Besides being a uniquely stylish superhero costume for cosplay, the organic Batman suit also suggests ironically that ‘going back to nature is the ultimate goal.’ Mr. Plant has indeed taken the Dark knight fandom to next level with this splendid woody Batman costume. 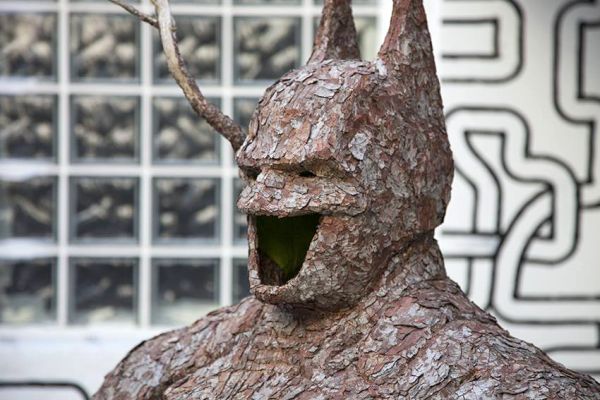 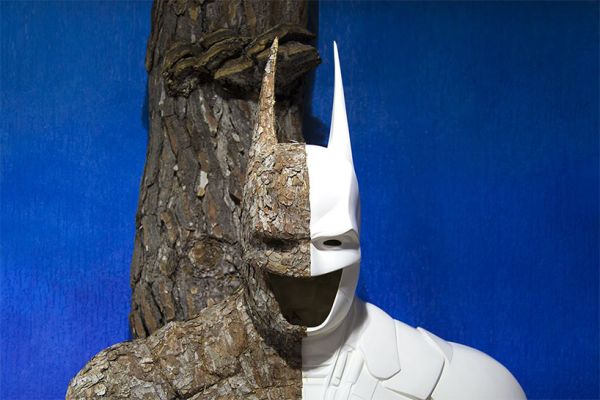