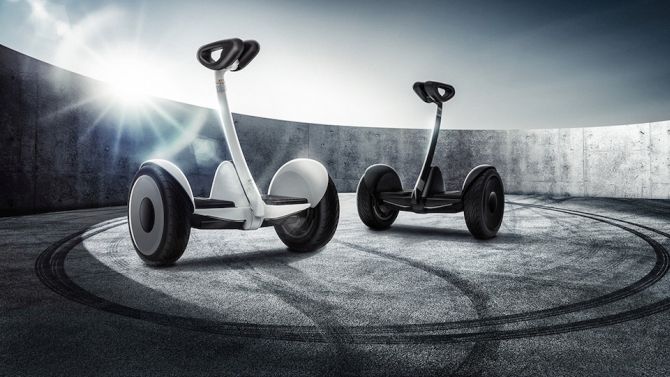 Xiaomi have become quite famous among the masses with its low-priced tech products packed with high features in a very little time. Now, it looks like the Beijing-based electronics company is going to reach new heights of stardom as it has unveiled a mini version of the Segway for an affordable price of $315. Dubbed Ninebot Mini, the self-balancing scooter has been developed by Ninebot, Chinese transportation robotics startup that acquired its American rival Segway earlier this year. Xiaomi is a major investor in Ninebot and the new self-balancing scooter is the first product that the companies have developed together.

Almost twenty times cheaper than the original Segway, the Ninebot Mini resembling a Hoverboard comes with a knee-high steering stick that detects the movement of the rider’s legs using Ninebot’s latest Leansteer technology. The Ninebot Mini Segway weighs 12.8kg (around 28 pounds) and delivers a top speed of 16km/h. Marketed as a cool youth toy by Xiaomi, the self-balancing electric scooter offers a range of 22 km on a single charge and can deal with 15 degree hills. The vehicle can carry a maximum weight of 85 kg and can be charged in four hours. 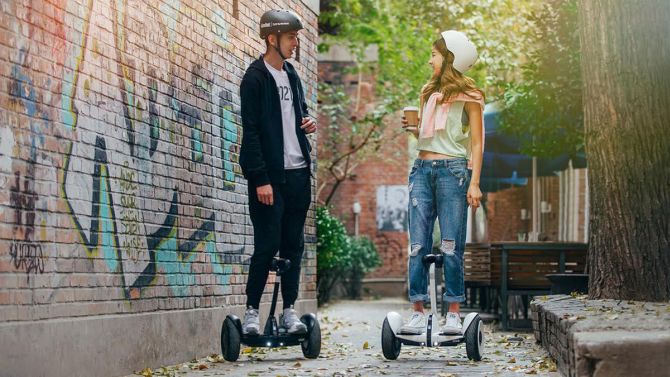 The mini Segway will come with a mobile app that’ll allow the user to control the scooter’s movement, monitor speed, traffic data and set an alarm to let him know if the scooter is moved. The Ninebot Mini by Xiaomi will be officially launched on November 3rd in China. However, there is no word by the company on the global launch of the device. Well, Ninebot has updated its French website where users can fill a form in order to be notified of the availability of the Segway Ninebot Mini. 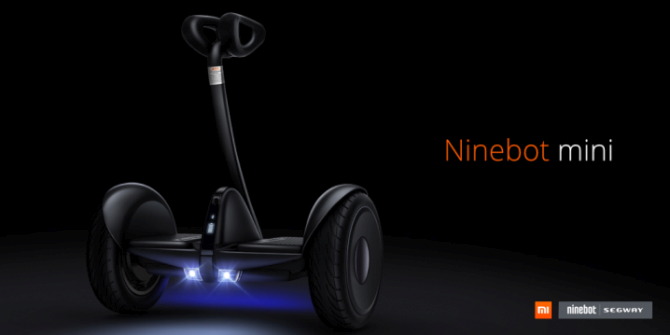 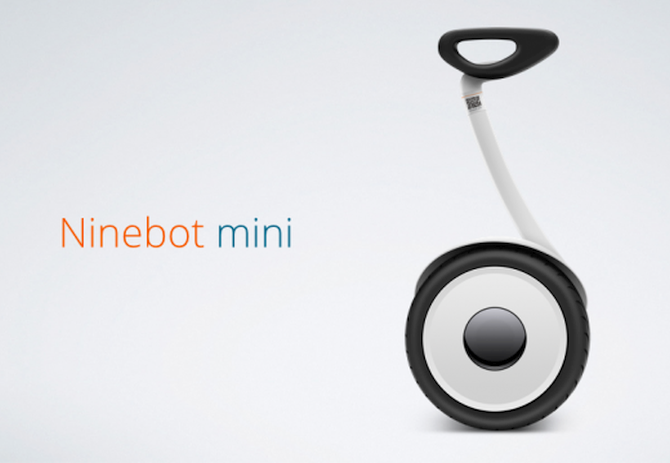