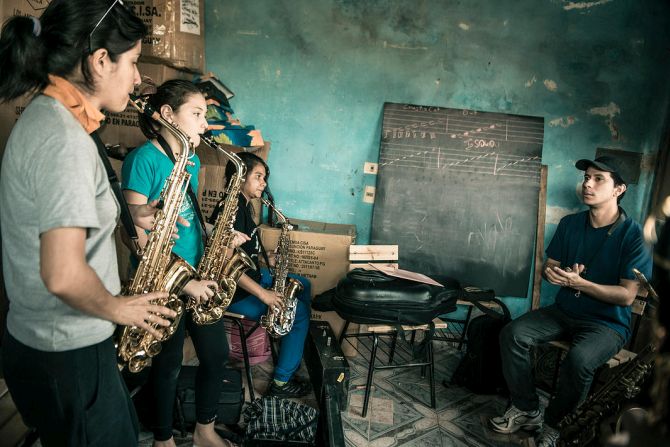 Most magical things are likely to happen when passion, ingenuity and creativity meet, even in a landfill. That’s exactly what happened in devastatingly poor village Cateura in Paraguay, which has grown atop a massive dump, and ridden with poverty and violence. Surrounded by a sea of garbage coming from the capital, waste is the only livelihood of people, who spend much of their lives in rescuing objects that can be reused, recycled and sold. One fine day a young boy named Nicolás Gómez found something that completely changed life of many creative people from the largest landfills. 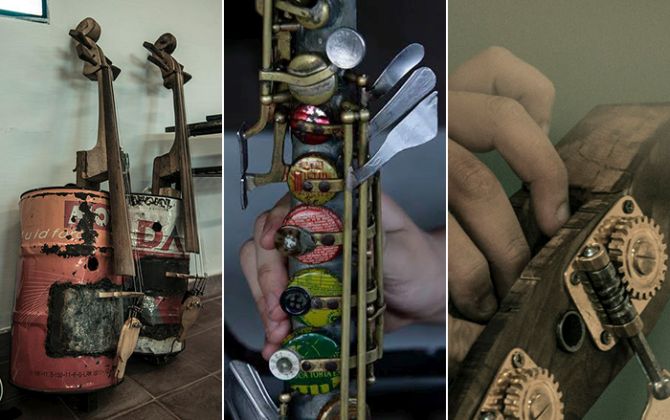 While picking through the garbage, Gómez came across a damped material that appeared like a violin. He further took his find to Favio Chávez, a worker of these same landfills and Paraguayan musician. Together they were inspired to create some harmonious musical instruments from whatever useful materials they could find in the heaps of garbage. To begin with, the duo created a cello, flute and drum, even before the idea of creating an orchestra struck their mind.

Later, they teamed up with 20 young people and children to turn complete trash into musical instruments, or to be precise the full-fledged Recycled Instruments Orchestra of Cateura (Orquesta de Instrumentos Reciclados de Cateura). Using objects like old cans, aluminum plates and other materials recovered from garbage, the team has very well managed to bring out music from their harsh reality.

Since 2005, Chávez has been working on raising awareness in the community for transforming found materials into musical equipments. He even worked in the Procicla Project-BID (Interamerican Development Bank) with gancheros the various associations in the segregation of residential solid waste. Along with these associations he even began teaching music in free time to young children so that the communities living there could find a creative way to come out of junkyard and show their true potential to the whole world. 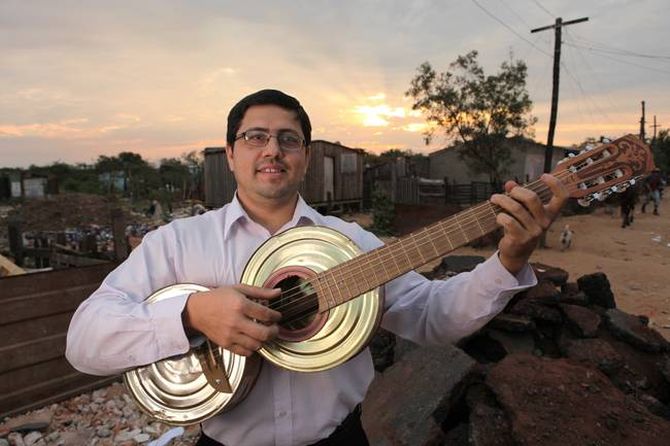 So far, the orchestral team has contrived different musical equipments such as cellos, violins, violas, basses, flutes, guitars, saxophones and percussion instruments; all built with garbage. Recycled Orchestra Cateura had started reaching out globally from early December 2012, soon after the release of their documentary called ‘Landfill Harmonic’ by American filmmaker Graham Townsley. The documentary is all about the orchestra Paraguayan and show how garbage can be transformed into musical instruments. These instruments not only sound good, but these melodious devices actually brought joy into the lives of people from landfills. 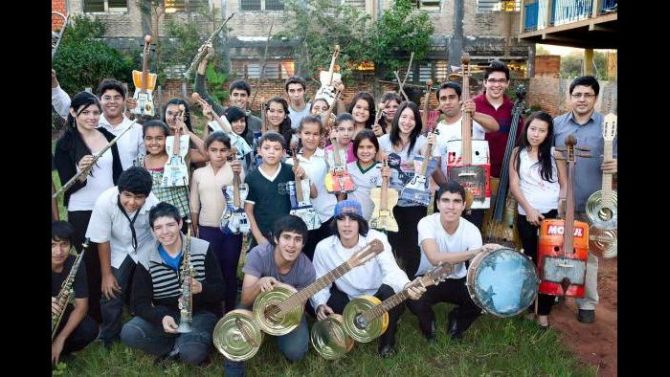 Now the orchestra plays in different countries with the instruments made out of nothing but ‘junk.’ They perform classical music, folk music, Paraguayan music, Latin music, as well as music of the Beatles, Frank Sinatra and other musicians. Their story is truly inspirational and tells the whole world about a ray of hope that music can bring even to the most deprived areas of the world. It shows that if you are determined, then you can achieve anything you want.

This week Recycled Orchestra’s concert is in Chicago for the first time, and will be closing out the 10th annual Latino Music Festival on Sunday, November 22 at the Merle Reskin Theatre. Don’t miss out the opportunity to see them live, if you’re in Chicago.

As for now, you can check out Chavez’s 15-minute TED talk in the video and more images of musical instruments created by Recycled Orchestra: 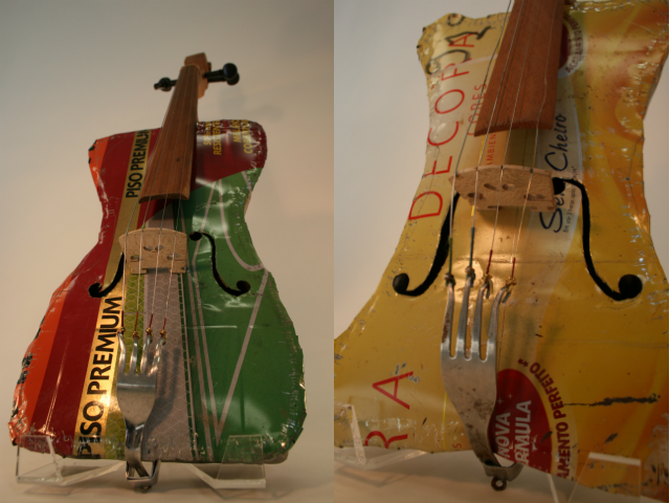 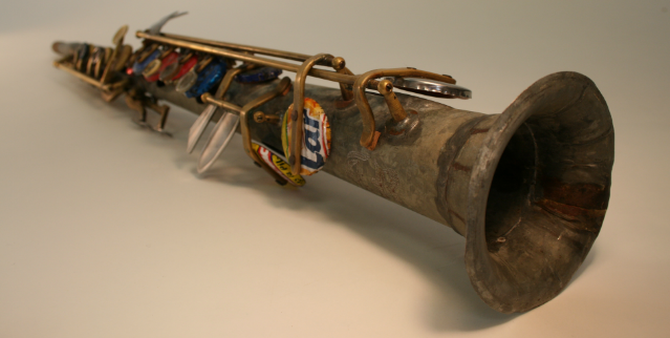 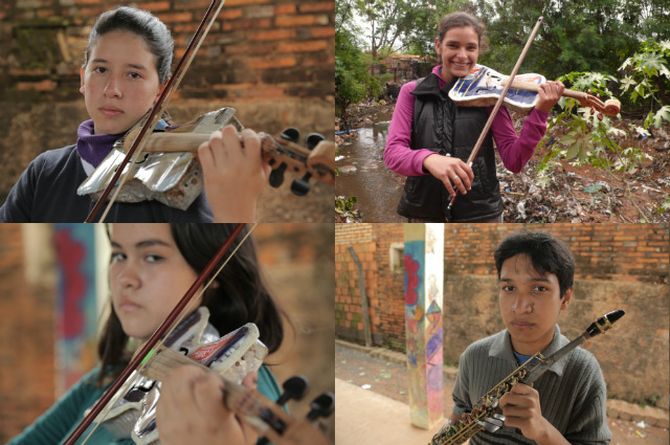 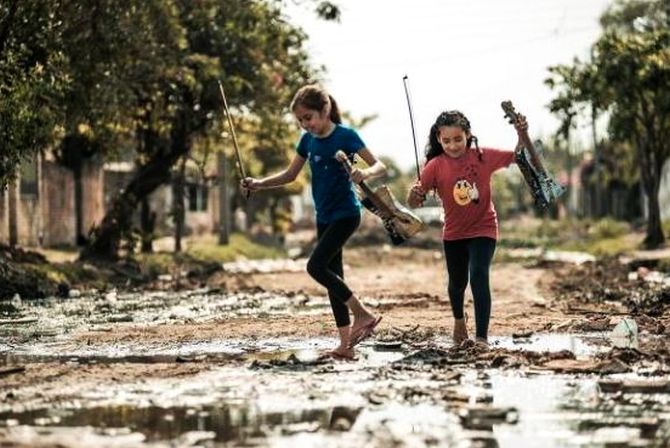