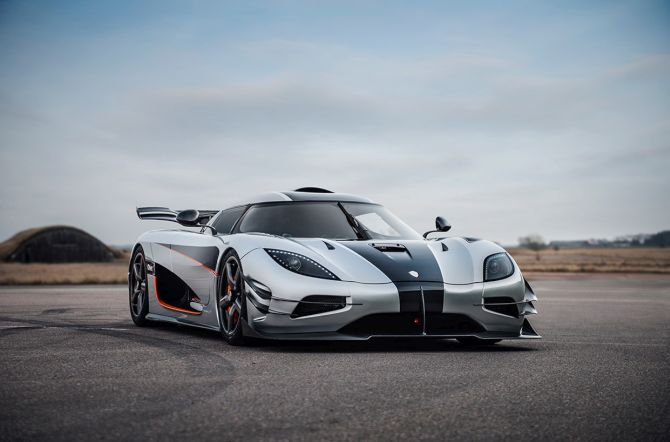 Koenigsegg One: 1 is one of the most exclusive supercars in the world. With only seven examples built including one prototype, this powerhouse is billed as the world’s first Megacar.  The name is explained by its hp-to-kg curb weight ratio which is at an astonishing 1:1.Although, all its six models were sold by Koenigsegg before its debut at the 2014 Geneva Motor Show, there is still a chance for the super rich to buy one of these rare machines. Supervettura, Sunningdale, Berkshire-based supercar dealer is offering the Koenigsegg One: 1 prototype for a hefty price of $6 million. 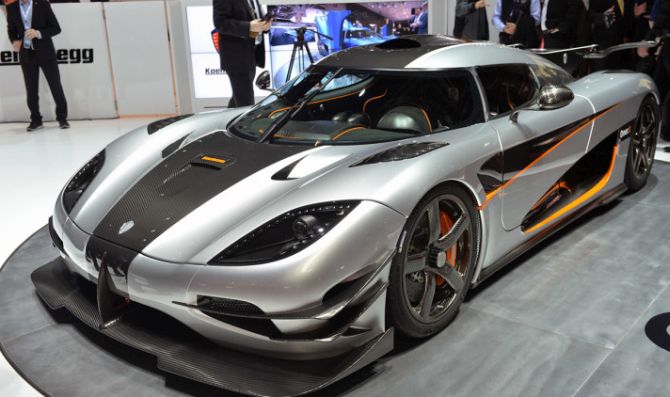 Powered by a 5.0-liter twin-turbo V8 engine, the Koenigsegg One: 1 produces 1,341 horsepower and can go from 0 to 99km/h in 2.6 seconds. The hypercar weighs just 1360 kg is capable of reaching a lighting speed of 439kmh. This specific Koenigsegg One: 1 prototype was the one that was displayed at the 2014 Geneva Motor Show. This car served as the test machine that was used by the Koenigsegg factory to develop the extremely rare and extreme performance One: 1 model. 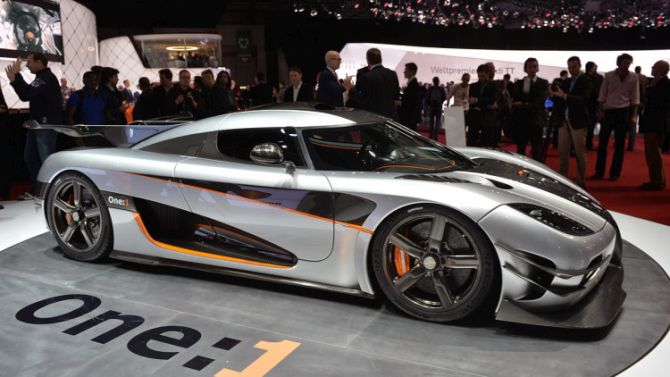 With such a huge price tag, the Koenigsegg One: 1 prototype is the most expensive car on the market. According to Supervettura, the Megacar will be ready for delivery by January 2016 after receiving an extensive factory refresh. 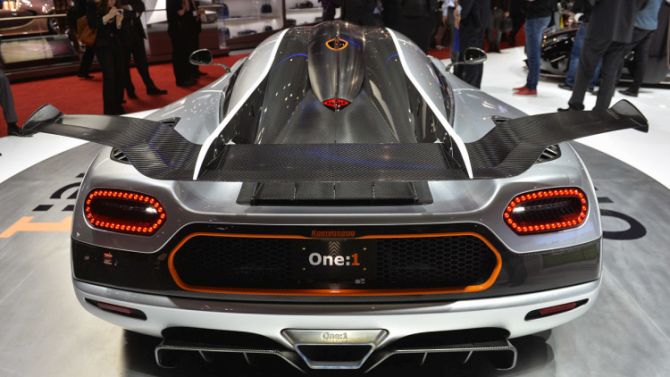 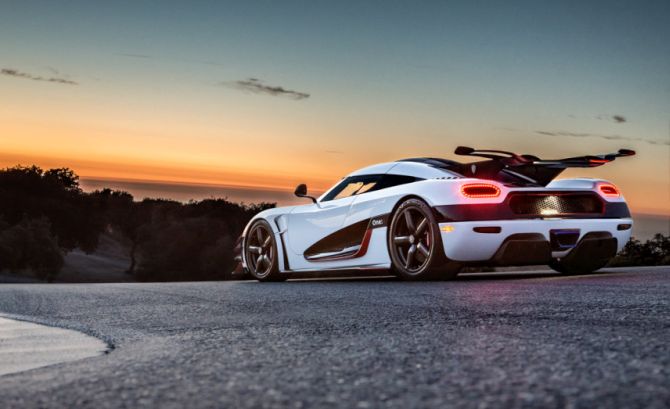