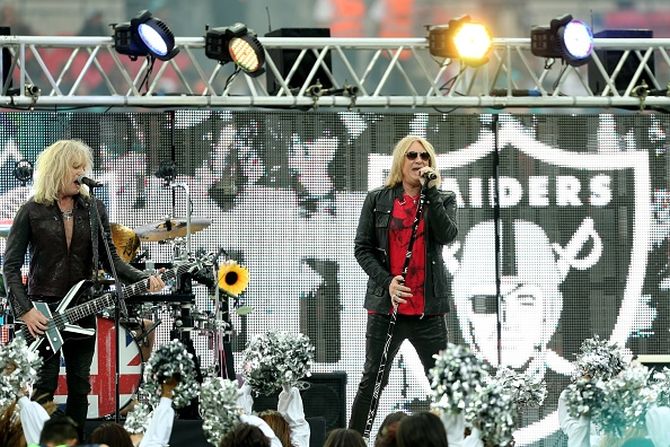 English rockers Def Leppard have recently premiered their latest music video ‘Dangerous.’ But this time the band has taken an interesting approach by releasing their newest track on Guitar Hero Live game. The latest installment of the music video game has the ability to merge gameplay along with live visuals of artists playing gigs. So, Def Leppard intelligently took advantage of this feature to reach most of their fans.

The band’s Premium Show will make an appearance within the game under the title ‘Def Leppard: On Through the Ages.’ Besides the’ Dangerous’ music video, the show also includes other tracks such as ‘Let’s Go’ and ‘Rock of Ages.’ According to the rock band, in today’s high-tech world it is surely one of the beat and different platform to provide ultimate music experience to their fans.

The way our fans discover and listen to our music has evolved so much throughout the years. Whether they’re playing on vinyl, streaming the songs online or playing along to our music video in Guitar Hero Live, it’s amazing to see how interactive music has become. 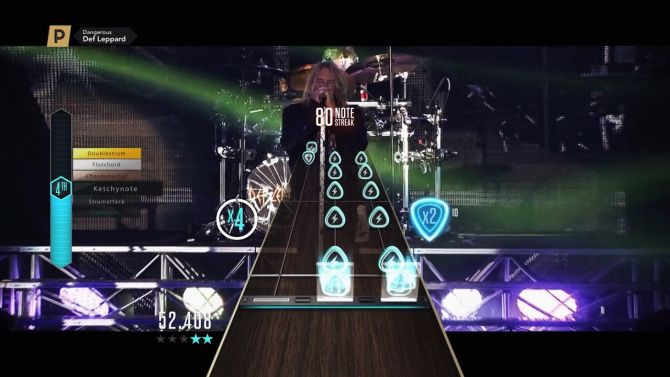 Guitar Hero Live has also introduced some new features including GHTV, an online music video network and a controller in the form of a guitar. Plus, GHTV even has 300 songs that players can choose from. Now, even Def Leppard fans will be able to enjoy their favorite band’s music in a whole new way.

This amazing music video game is available on PlayStation 4 and PlayStation 3. Not only that but you can also install the game on Xbox One, Xbox 360, as well as Apple TV, iPhone, iPad and iPod Touch. So, what are you waiting for, just watch the Def Leppard’s new music video to enjoy both gameplay and music like never before. 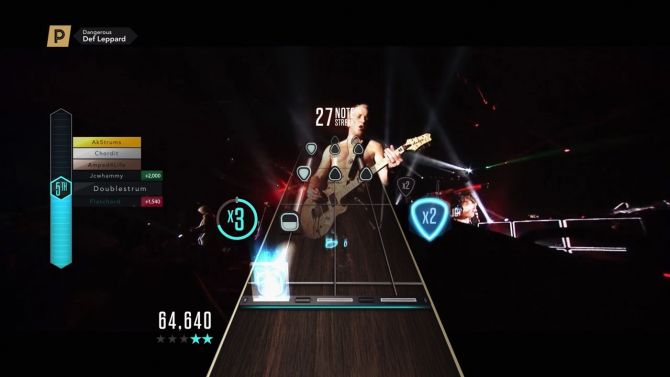