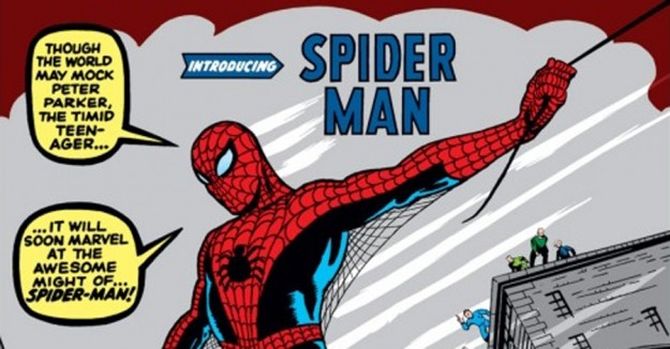 How much could you spend for a rare comic of your favorite superhero, Spider-Man? Probably, not a whopping $400,000. But an anonymous comics collector has actually purchased Spider-Man debut edition comic for a record $454,100 dollars. It is considered to be the highest price collected at public auction for a Spider-Man comic (as before this, near-mint copy of the same comic reportedly fetched $1.1 million in a private sale in 2011). 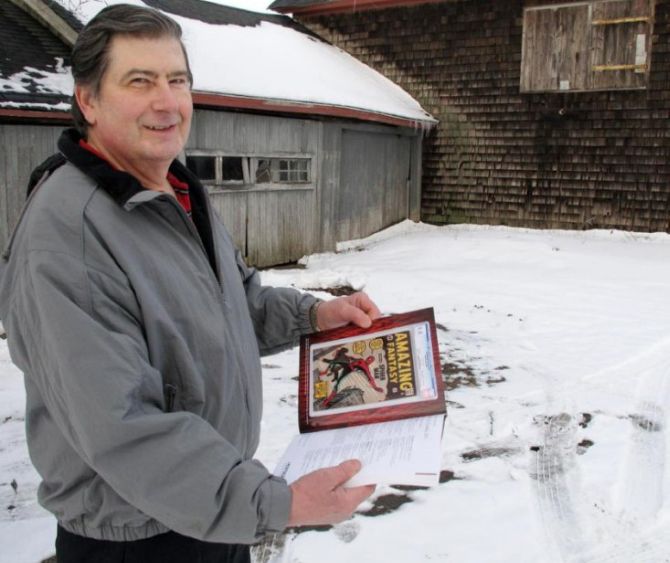 The rare copy of Marvel’s Amazing Fantasy #15, featuring the debut of Spider-Man in 1962, has been auctioned at Heritage Auctions in Dallas, Texas by 60-year-old Walter Yakaboski from Long Island, New York. He purchased the first appearance of Spider-Man in form of a comic book back in 1980 for $1,200. Although his mother thought he was wasting all the hard-earned money, but for Yakoboski the near-mint graded copy was a source of good investment.

He was absolutely right- as the rare comic book edition fetched him a really huge amount of money. Now, calling it a great investment would obviously be an understatement. The sale has already set a record for highest public auction price for a Spider-Man book. It’s for the first time he sold a book from his collection. He still has 38 prized editions left with him in a bank safety deposit box. 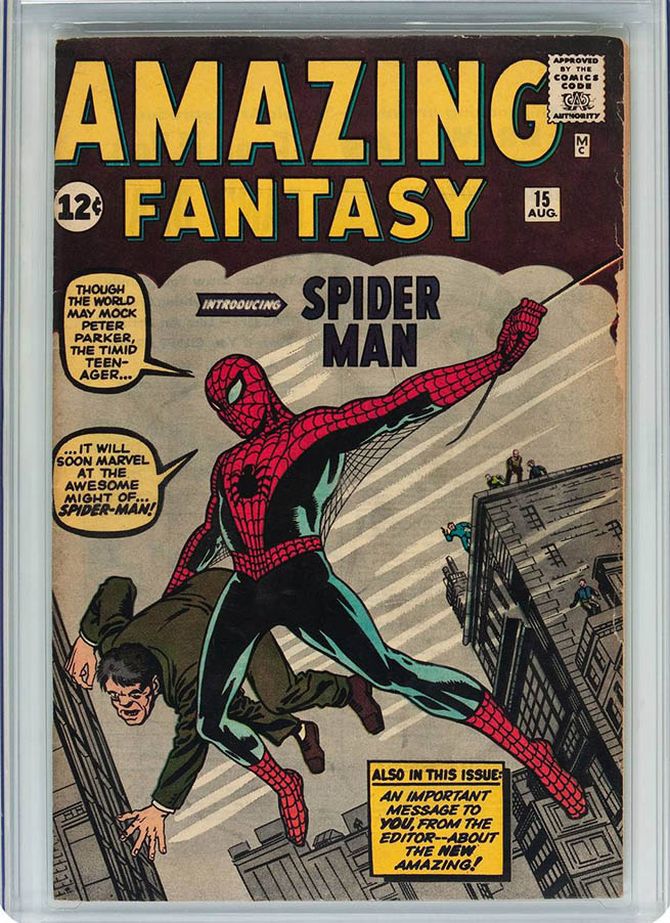