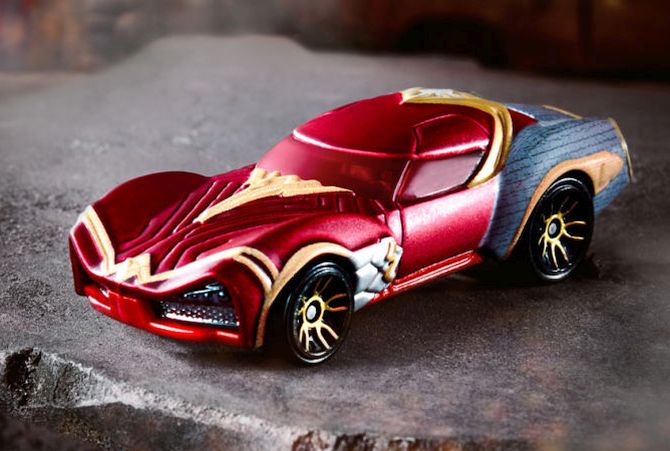 Hot Wheels, well-known manufacturer of die-cast toy cars is honoring women’s history month in their own style. The brand has released four new 1/64 scale die-cast toy cars which are inspired by female superheroes of the big screen. Based on characters from DC, Marvel and Star Wars, the collection includes a toy car themed on Wonder Woman from Batman v Superman: Dawn of Justice. Other sources of inspiration for the collection are Black Widow from Captain America: Civil War, the Wasp from Marvel’s Ant-Man sequel and Maz Kanata from Star Wars: The Force Awakens. 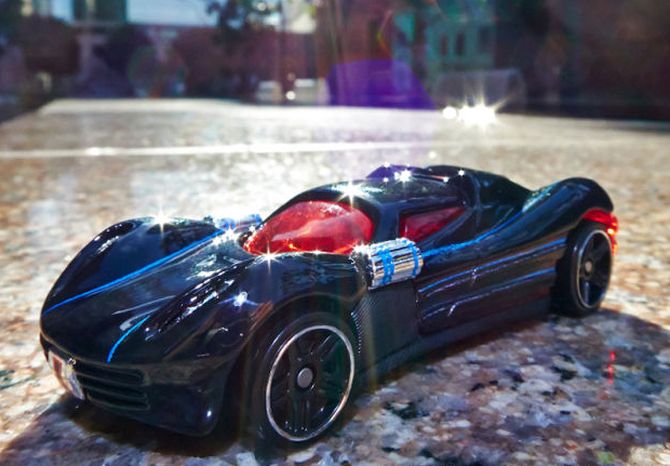 Well, the highlight of the collection is the Wonder Woman themed toy car. Featuring the iconic combination of red, blue and golden color from the super heroine’s costume, one can easily indentify the car and inspiration behind it. Israeli actress Gal Gadot is playing the role of Wonder woman in the upcoming Batman v Superman: Dawn of Justice movie. 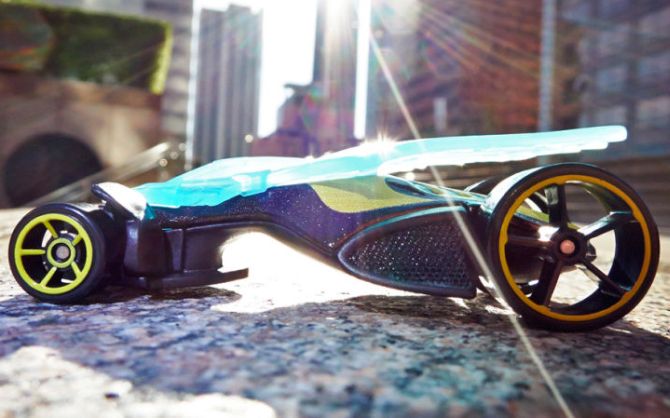 Besides that, there is Wasp inspired car from the Marvel’s Ant-Man sequel which gives an insect-like appearance. Wasp’s role is played by Evangeline Lilly for the movie which will release in 2018. The Maz-themed character car from Star Wars: The Force Awakens comes with bulging headlights similar to her glasses. Last is the Black Widow Hot Wheels themed car from the upcoming Captain America: Civil War sequel. It comes with a black paint job and red tinted glasses. 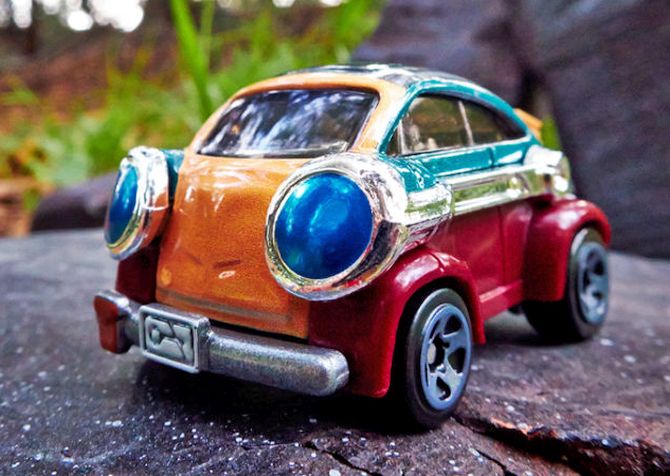 These Hot Wheels toy cars inspired from female superheroes will be up for sale in the next few months at toy stores near you.