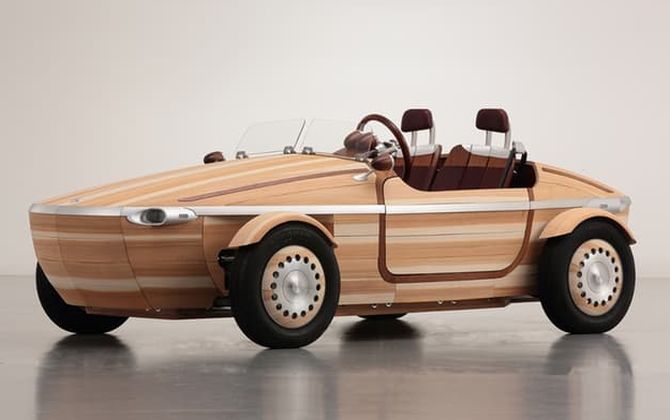 While wood is not considered durable by most car manufacturers, Toyota has created a wooden concept car dubbed Setsuna that’s intended to last generations due to its construction techniques. Designed and built by Kenji Tsuji and a team of Toyota engineers, the car has been crafted from 86 handmade parts made out of different wood varieties. Wood is used because it has the ability to mature and gain character with time, rather than just appearing like an old car.

Due to the material’s ability to change in hue and texture with passing time, the concept vehicle is meant be passed on from generation to generation. As mentioned before, team has used distinct wood for various parts of this functional electric car. However, metal comprises only small parts of Setsuna such as aluminum steering and wheels. 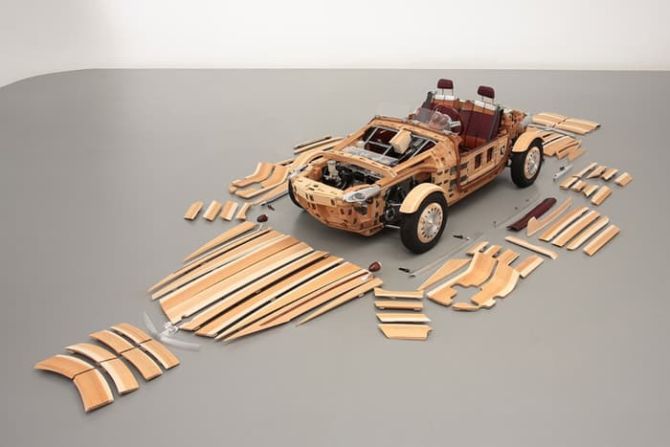 Exterior is made out of Japanese cedar for lifelong durability, along with sustainable hue. For upper framing and chassis components, Japanese birch is used because of its rigid character. Japanese zelkova has been used for the flooring because of its durability, whereas castor aralia is used for the seating. Although curves of the car are reminiscent of a wooden boat, but its real purpose is to hit the road with its strong electric engine. 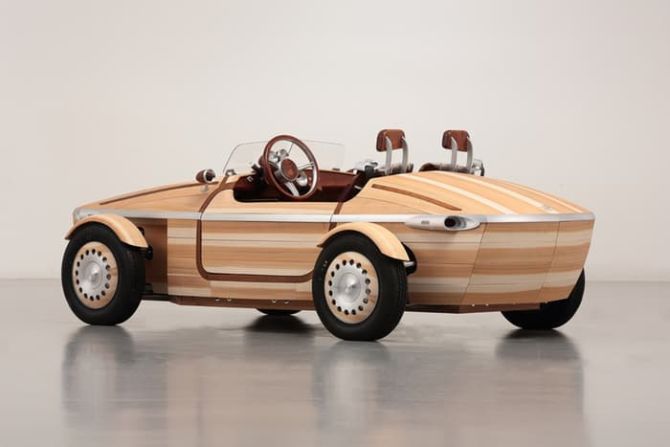 Toyota Setsuna is indeed a wonderful car concept, but it is designed to offer much more than its wooden structure. Well, Setsuna emblem is made to symbolize ‘accumulation of moments’ that people share with their vehicles. Therefore, the wooden car is equipped with touchscreens for keeping the user in constant touch with social media.

This unique social interaction makes it stand out from conventional self-driving cars. You can find out more about the stunning Toyota Setsuna at Milan Design Week 2016 in April. 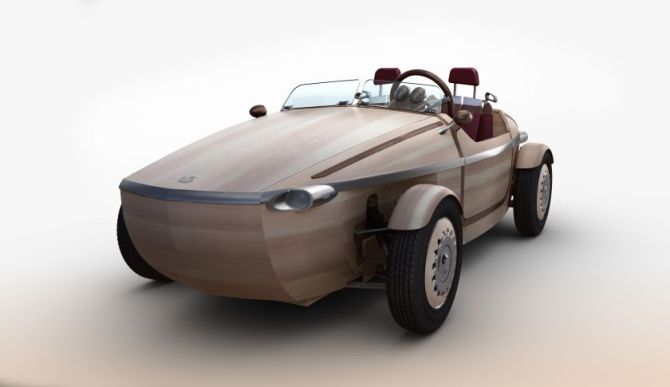