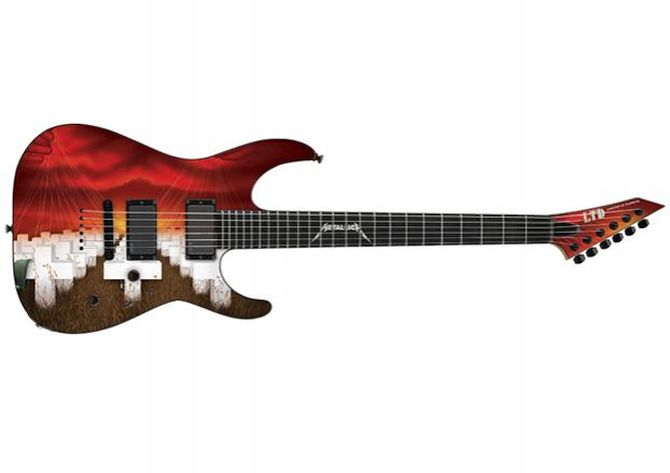 Die hard Metallica fans must be knowing that the metal band released one of their greatest albums, Master Of Puppets on February 24, 1986. Now after 30 years, the album has been deemed for preservation in the National Recording Registry by the United States Library of Congress. That makes it the first metal album to received such honor. To commemorate 30th anniversary of Master of Puppets, ESP has proudly presented the limited edition LTD ‘Master Of Puppets’ Graphic Series guitar. 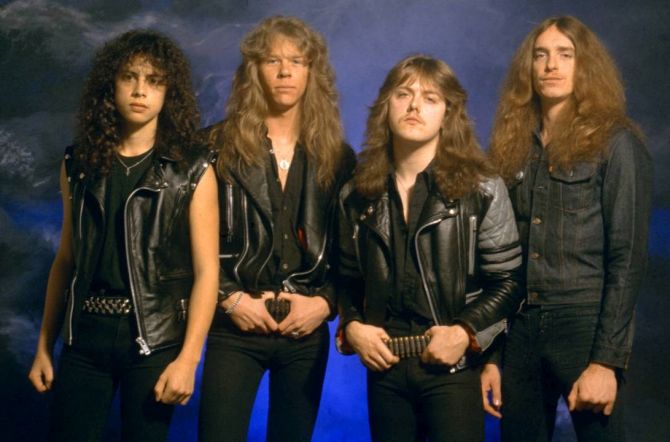 The Metallica ‘Master of Puppets’ signature guitar is limited to just 400 instruments worldwide. It will also be debuted at Summer NAMM show this year. LTD features an alder body with a bolt-on maple neck at a 25.5 inch scale. Ebony is used to make its fingerboard, whereas the guitar boasts 24 XJ frets along with EMG 81 neck and bridge active pickups and a TOM bridge and string-thru body.

The graphic finish on the body mimics the album’s epic cover art. Plus, the inlay on the fingerboard boasts the traditional Metallica logo. Each guitar will come with an ESP form-fit case branded with the Metallica logo and a certificate of authenticity from ESP. 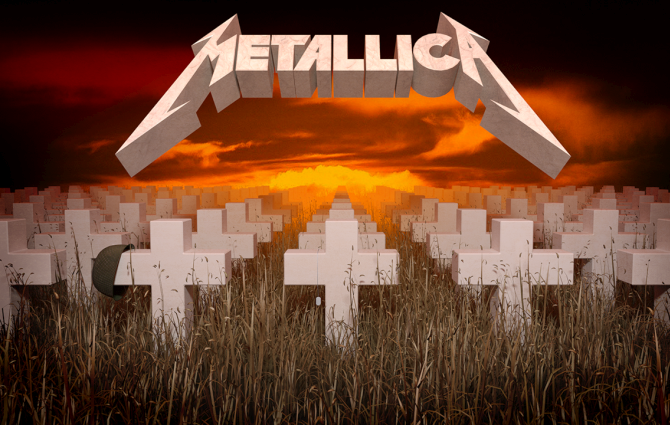 You better hurry up to get your hands on this limited edition Metallica guitar. As, they’ll never be on sale again once these special edition instruments are gone. So, don’t forget to contact your ESP dealer today and celebrate the 30th anniversary of Master of Puppets with your own Metallica Graphic Series guitar.