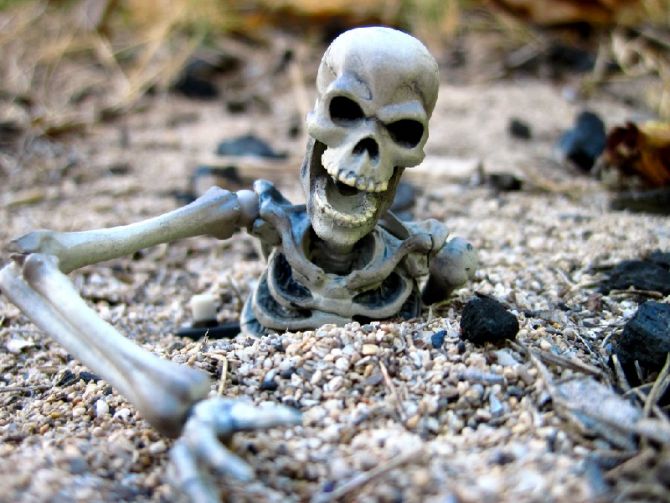 The notion that states, “India is a land of mysteries,” is not vague. This incredible country has buried zillions of secrets in some of the most bizarre places that will leave you wide eyed. Ardent travelers may have witnessed many mysterious and mind-boggling places in their life. But some of the natural phenomena that occur in India will definitely tickle your adventurous side.

Believe it or not, but various mysterious places exist in India. After knowing about these unbelievable places you would certainly want to pack your bags and rush to the land of strange affairs.

Learn about 10 of the rarest phenomena in India that are worth experiencing at firsthand.

Monsoons in India often have few surprises in store, but Kerala experienced something absolutely unusual in 2001. Between 25th July to 23rd September 2001, there occurred a heavy downpour of red rain, as if skies were shedding blood tears. According to few theories, it was considered a meteor burst. Some say airborne spores and red colored algae cause rain to appear red in color. Some suspect it to be due to extraterrestrial body cells. However that was not the first time, Kerala has had a history of colored rains, as in 1896 colored rain occurred in the state. After that in 2001, 2006, 2007, 2008 and 2012 – yellow, green and black rain has also been reported in this Indian state.

Magnetic Hill in Leh, Ladakh is another unbelievable phenomenon that is known to have strong magnetic properties that drag vehicles uphill even when ignition is off. If you leave your car at the start of slope downhill without handbrake up, after few minutes you’ll observe your car is moving uphill of its own accord.

However, the real fact is that the hill creates an optical illusion, which makes one believe the slope is an incline but in reality it is only a decline. Hence, gravity is doing its job right. But optical illusion is due to its location; the hill is situated at a horizon that’s completely obstructed. The spot has been attracting many visitors from all over the world to experience this visually anomaly. 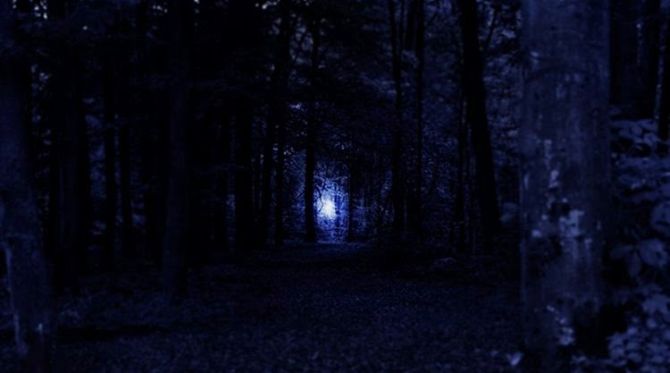 The spine-chilling phenomenon is known as Aleya in Bengal. It creates shimmering colors in swampy marshes, but according to a folktale it is described as an occurrence due to inexplicable mysteries of the forest to children. But the legend has it that these lights are the spirits of fishermen who lost their lives in the marshes.

Nonetheless, such lights are known around the world as ‘will-o’-the-wisp’ and spook lights. These are enough to give heebie-jeebies to any first-timer. 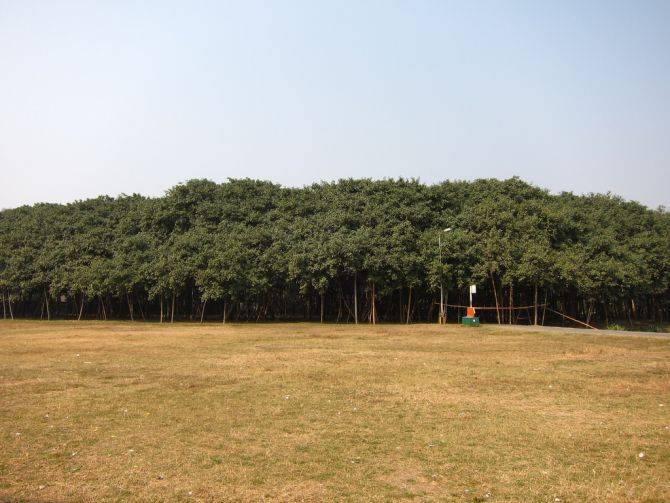 Holding a place in the Guinness Book of World Records, the Great Banyan Tree is located in the Howrah Indian Botanical Garden. The tree is more than 250 years old with 3,330 aerial roots. Covering about 3.5 square acres area, the gigantic tree has survived two cyclones, a lighting strike and a fungus attack. Due to its unusual history, this banyan tree has been documented in ancient travel books. People from all around the globe come here to witness this magnificent tree. 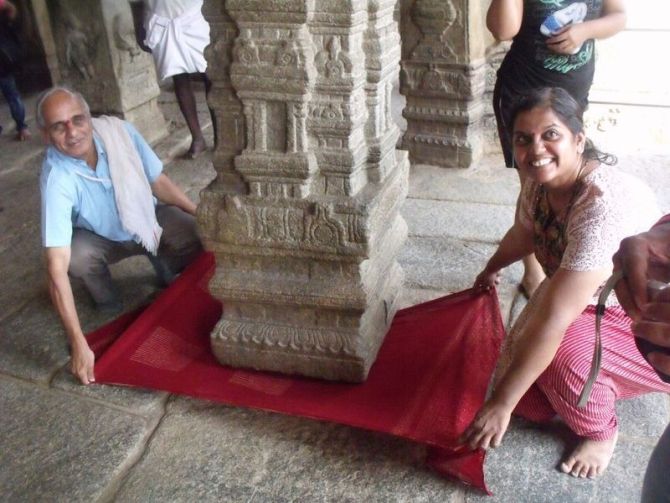 Located in the Anantapur district in southern Andhra Pradesh, the Hanging Pillar of Lapakshi is renowned for its architecture and painting. Standing strong along with 70 pillars in the Lord Shiva temple, this one pillar remains hanging in mid-air without any support. To test whether it’s actually hanging or not, people come here from various parts of the world and pass objects under it. That obviously leaves them surprised.

According to few people, it is a brilliant trick by the builders of the temple. Some even believe that the entire complex is supported by this single pillar. 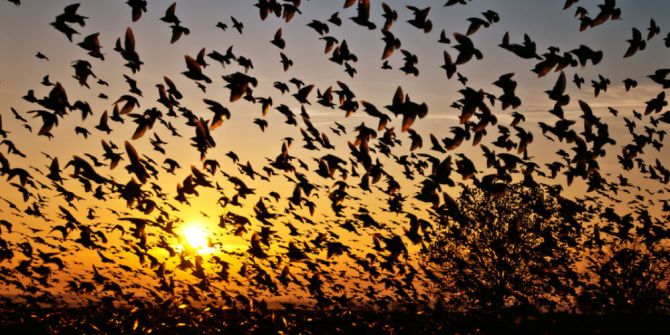 In the village Jatinga in Assam, several migratory and local birds commit mass suicide annually. This has been happening for over a hundred years and even scientists are clueless on what causes these birds to crash themselves to death. The phenomenon occurs in monsoon months between September and November.

Some explan that this bizarre behavior is due to disorientation caused by monsoon fog. So, birds are not able to find their path and fly towards the evening lights of the village and crash into nearby buildings and trees. Many birds are injured in this act and few die. But the villagers believe that spirits from the sky come to earth and beat these birds to death.

The beautiful night beach at Lashwadeep Islands comes to life when naturally lit up by bioluminescence. The island is washed up with bioluminescent plankton that illuminates at might similar to fireflies. Due to the luminescent nature of the plankton, the beach looks incredibly breathtaking at night, as if real heaven on earth.

Located at an elevation of 16,500-feet in the state of Uttarakhand, the Roopkund Lake or popularly known as ‘Skeleton Lake’ is a glacier that scares the shit out of most people when ice melts in the region. Beneath the icy sheets of the lake lies around 300-600 skeletons. According to few forensics and radiocarbon tests, these skeletons date the corpses back to 15th century AD. The locals believe that the corpses belong to the then king and queen of Kanauj. Back then, they were going on a pilgrimage but plunged into the lake when heavy hailstorm occurred. All people died during the severe hailstorm, leaving their dead remains on earth till date.

Located in district Kangra, Himachal Pradesh, the Jwalaji temple is listed among the mysterious places in India. This holy shrine has a huge central pit of hollowed stone that holds an immortal flame that never goes off. The flame has been burning endlessly for over a 100 years now, making this one of the famous tourist attractions in India.

According to scientific theories, the reason why this flame never goes off is because it is burning with a supply of natural gases like methane under its surface.

Kodinhi, a village in Malappuram, Kerala, is one of the mysterious places in India. The unusual fact about this village is that there are strikingly large number of twin births in this place. Aptly called the ‘Village of Twins’, the place is a home to more than 200 pair of twins and two sets of triplets. Even women who are married outside this village end up having twins or triplets.

Once you step into the village, you will start witnessing twins in almost every home. According to doctors, this strange phenomenon is due to certain chemicals that are found in the water of that area.