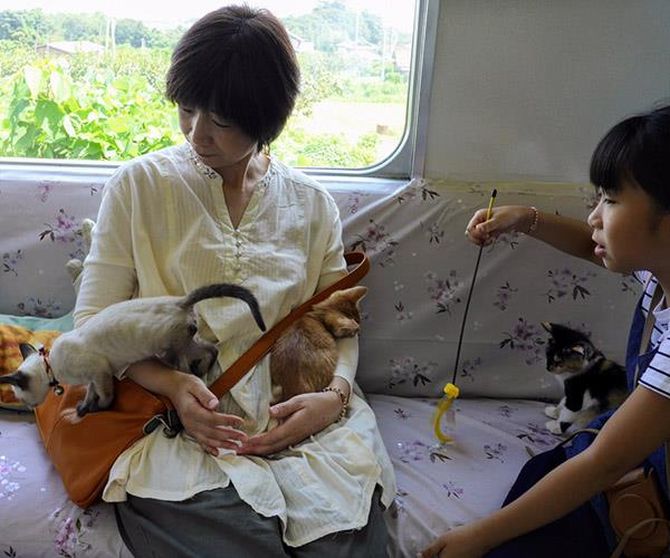 In order to raise awareness about the increasing number of stray cats, a Japanese NGO has teamed up with a local railway operator to let 30 cats roam freely on a train at an event. Local passengers in Ogaki in central Japan were allowed to interact with their adorable feline companions on a moving cat train.

According to a passenger, Mikiko Hayashi, who also owns two cats that were strays, this event is an effective way to raise awareness of stray cats and help them rescue from the poor condition they live in. Kyoko Suzuno, another passenger who owns cats, traveled from Tokyo just to attend the event. 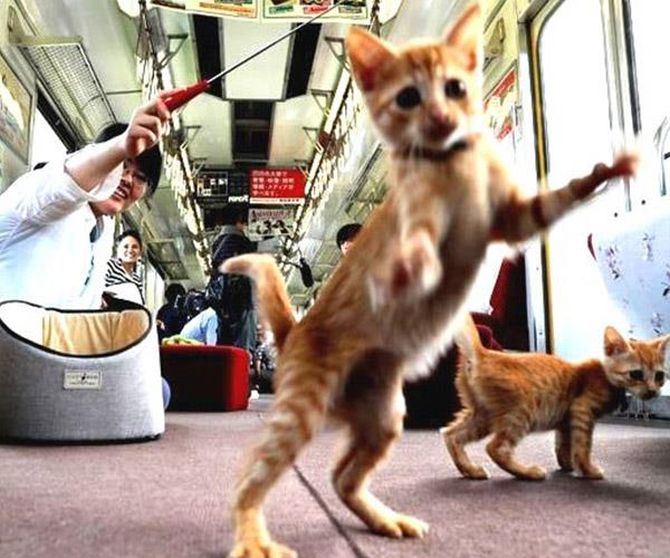 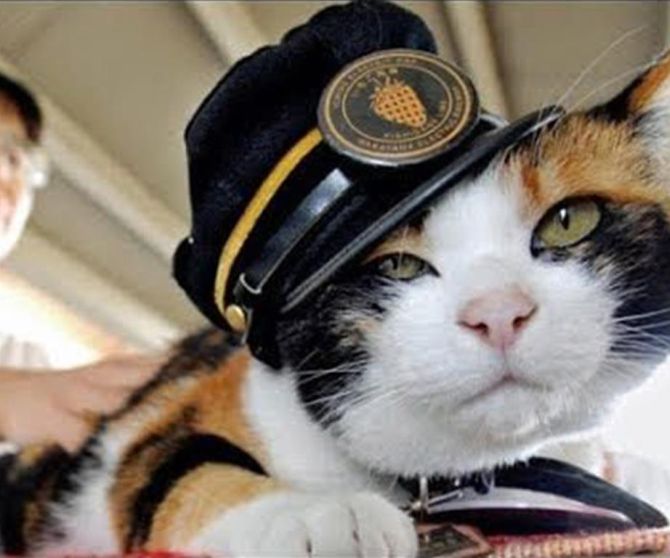 Although the number of cats admitted to shelters and culled has dropped over recent years, these people are aiming for no culling of cats at all. We applaud them for their amazing initiative to help strays get a better home and life. 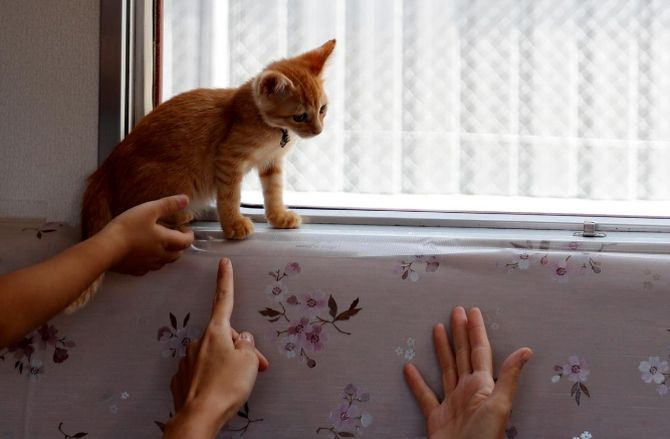