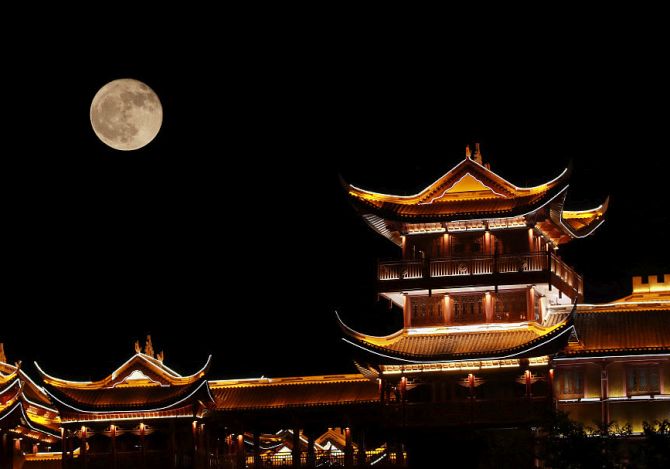 China is aiming towards a unique accomplishment in the field of space technology. Chinese space industry is planning to launch its own artificial moon to light up the night sky. Expected to launch in 2020, the world’s first man-made moon will replace street lights in urban areas and will save millions of dollars annually. The artificial moon basically will be an illumination satellite which will be put into orbit above Chengdu, capital of Sichuan province. Adorned with a reflective coating, the man-made moon will deflect sunlight back to Earth similarly to moon.

As per predictions, the artificial moon will be eight times brighter than our original moon as its planned orbit is only 500 kilometers above Earth much less than moon’s distance from the Earth. However, its brightness will be only one-fifth of the standard streetlights. The mirrors of this fake moon can be adjusted for radiance, and if required can be completely turned off. 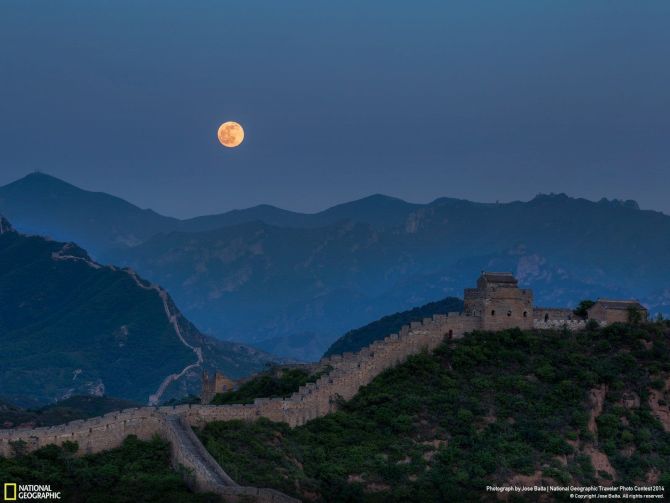 Designed to conserve energy, the artificial moon is expected to save about 1.2 billion yuan ($174 million) a year in electricity when illuminating an urban area of 50 sq km. Besides that, the satellite can be used in disaster zones during blackouts. According to Wu Chunfeng, head of Tian Fu New Area Science Society in Chengdu, the launch of the world’s first artificial moon will be mostly experimental. However, if it turns out to be successful three more such satellites will be launched in 2022.
The artificial moon project was announced on October 10 by Wu Chunfeng at an innovation and entrepreneurship conference in Chengdu.