There are many guys among us that like to grow their beards in November for the No Shave November campaign. Those who don’t know, No Shave November is about spreading awareness and raising money to fight cancer. Men grow awareness by embracing their facial hair, which many cancer patients lose, and letting it grow wild and free. However, not all men are into spreading awareness, some do it just for fun or protection against cold in the winters.

Also read: Movember : Some cool beard facts and grooming products just for you

Well, managing beard is not as easy as it sounds and the thought of shaving often strikes people’s mind. If you are one of those, we have some motivation for you that might carry you through the last few days of the month. We have compiled a list of Bollywood celebrities with best beards that might provide you the needed inspiration. Whether, you are growing beard for fun or for No Shave November, watching these celebs with their awesome beards will surely make you flaunt your beard as well.

Shahid Kapoor is one of the most handsome and talented actors in Bollywood. His raw beard look in the movie Kabir Singh won million of hearts in India. 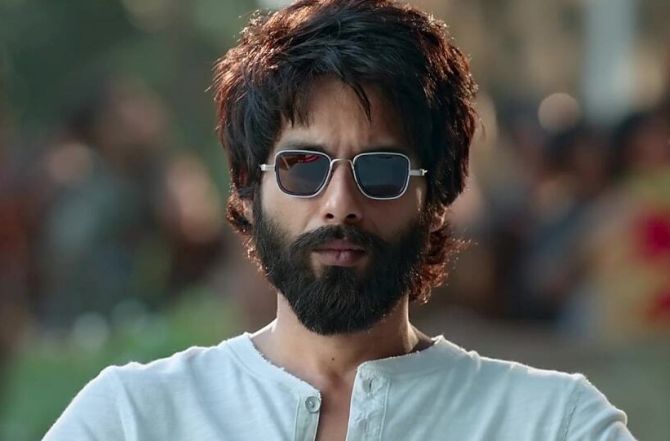 Saif is the son of late Nawab of Pataudi, Mansoor Ali Khan and actress Sharmila Tagore. He made his debut back in 1992 and is a very versatile and popular actor of Bollywood. His full beard style is loved by large majority of his fans. 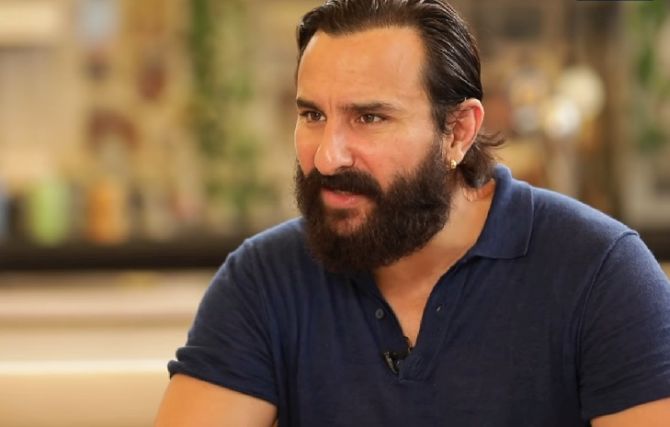 Ranveer Singh’s look for his character Alauddin Khijli in Sanjay Leela Bhansali’s movie Padmavati got praises from everyone in the industry. The beard style he kept for the character was so rough and macho, perfect for the look of most powerful ruler of the Khalji dynasty. 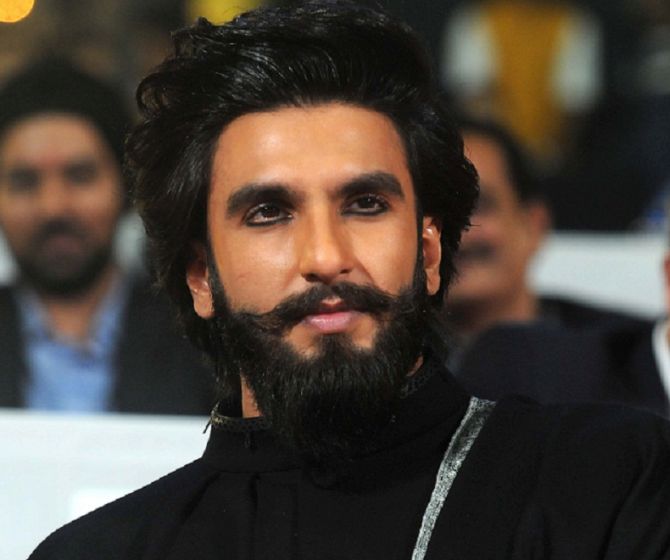 Sanjay Dutt has flaunted more than a few beard looks and hairstyles his movies. His walking style and huge built allows him to carry any beard style comfortably. 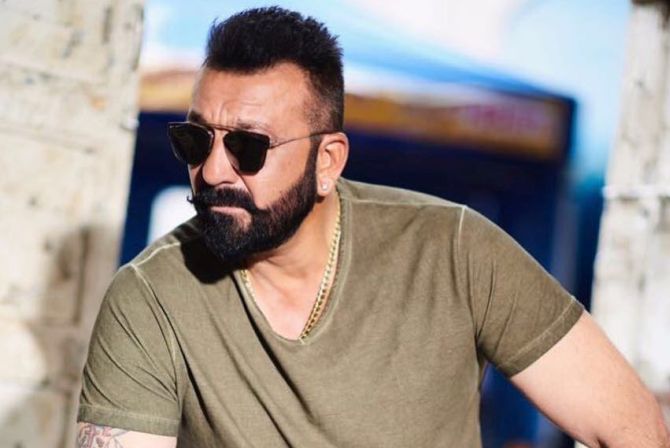 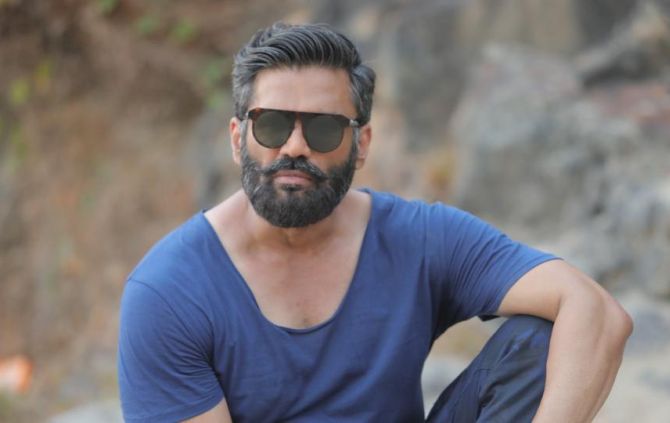 Well, if you are more of a Hollywood person, we have listed few of our favorite bearded celebrities from Hollywood for you. 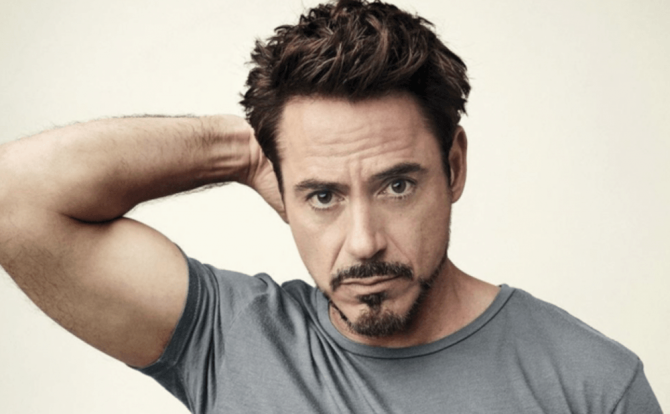 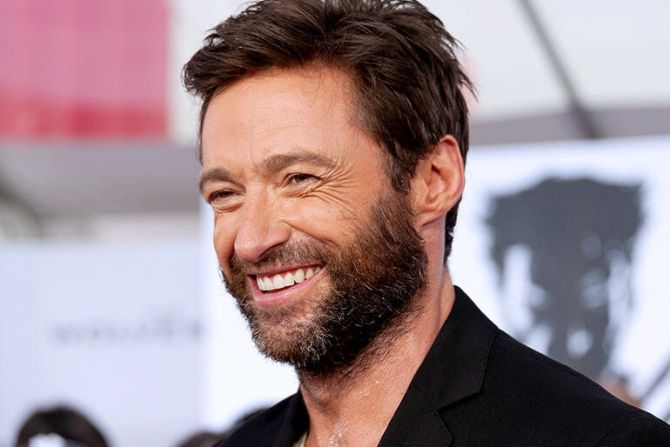 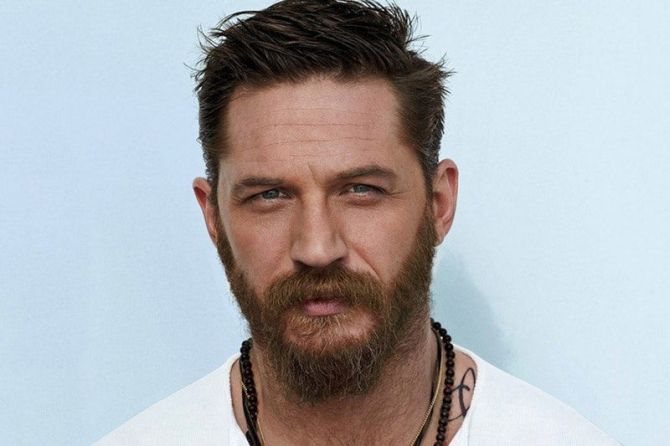 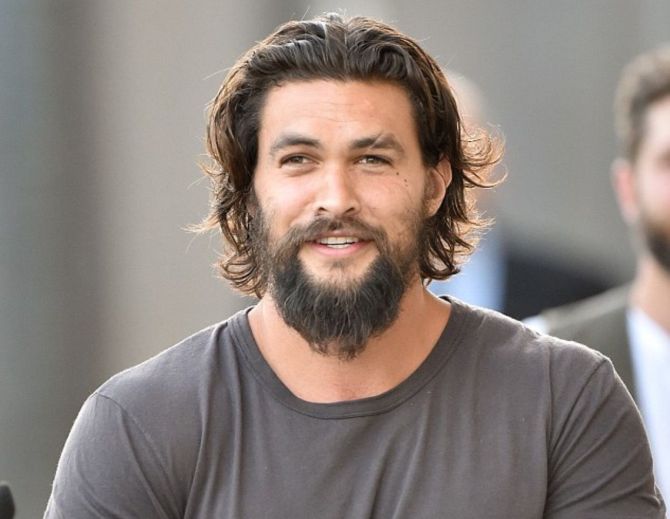 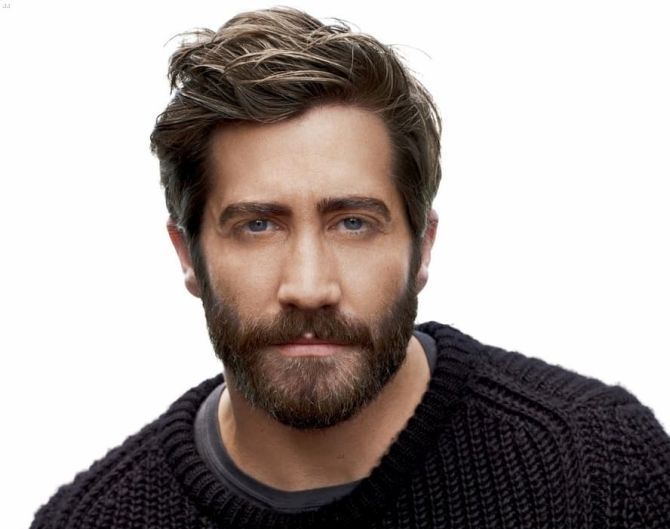