Coronavirus pandemic has thrown life of every human being out of gear. In such a short span of time, this deadly virus has completely changed our lives, which seems nothing less than a drastic movie story. Doctors, nurses and every person related to medical profession are playing a vital role in saving lives from COVID-19 all over the world. Besides that, government and police force is also trying their best to provide basic amenities to people and keep them safe as well during Coronavirus outbreak.

As responsible citizens, our only duty is to stay at our homes and practice social distancing. Well, staying at home can be a daunting task for some people during this period of lockdown. So, we are bringing to you few of our favorite TV shows based on true stories that will entertain you and will keep all the negativity away from your mind. 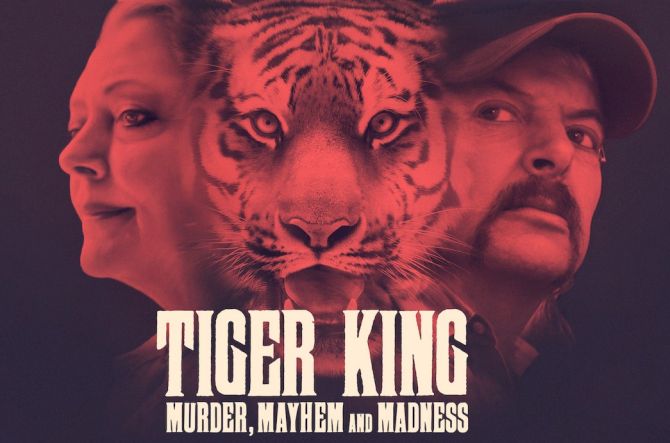 This 2020 true crime documentary television series was released couple of days back on Netflix. Based on the life of Joseph Maldonado-Passage popularly known as Joe Exotic, the story of this TV series revolves around his big cat zoo called the Greater Wynnewood Exotic Animal Park. Claimed to be the most prolific breeder of tigers in US, he was convicted on 17 federal charges of animal abuse and two counts of murder-for-hire plot. He is now serving 22 years in Federal Prison. 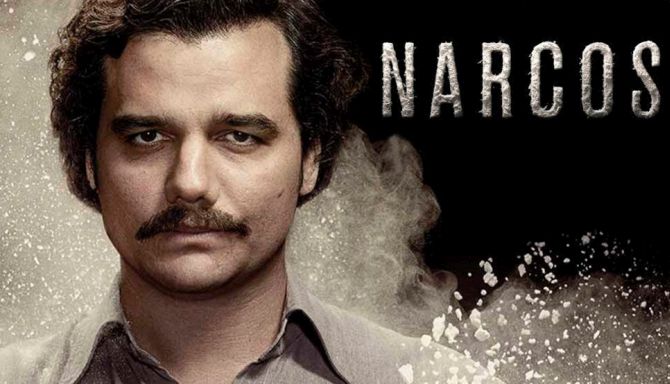 Based on life of Colombian drug lord Pablo Escobar, the show originally aired as a Netflix exclusive on August 28, 2015. Dubbed “The King of Cocaine,” Escobar became a billionaire through the production and distribution of cocaine. You can watch this American crime drama web television series on Netflix. 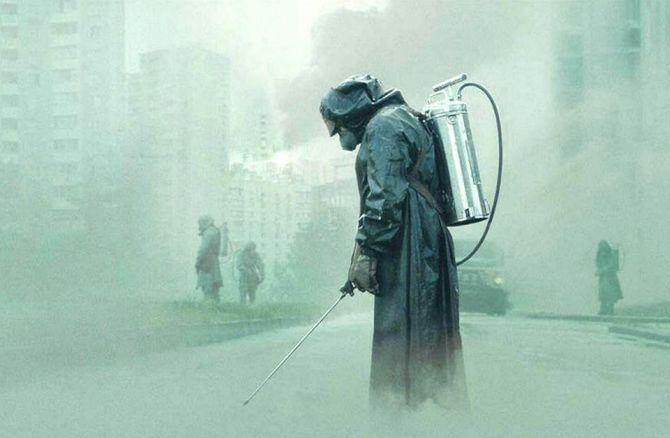 Chernobyl is a historical drama television miniseries produced by HBO in 2019. This TV series is based on Chernobyl nuclear disaster that occurred on Saturday 26 April 1986 in the north of the Ukrainian SSR. The series won Best Miniseries or Television Film at the 77th Golden Globe Awards. 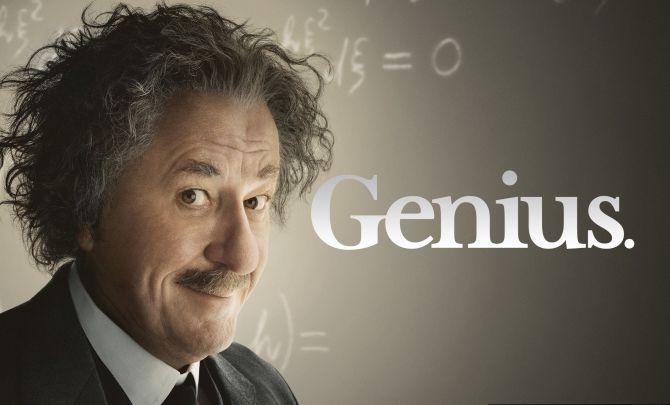 If you like to know more about the great minds of our time, Genius TV series is a must watch. This anthology period drama television series first appeared on April 25, 2017 on National Geographic Channel. The first season is based on the life of Albert Einstein whereas the second season throws light on the life of Pablo Picasso. 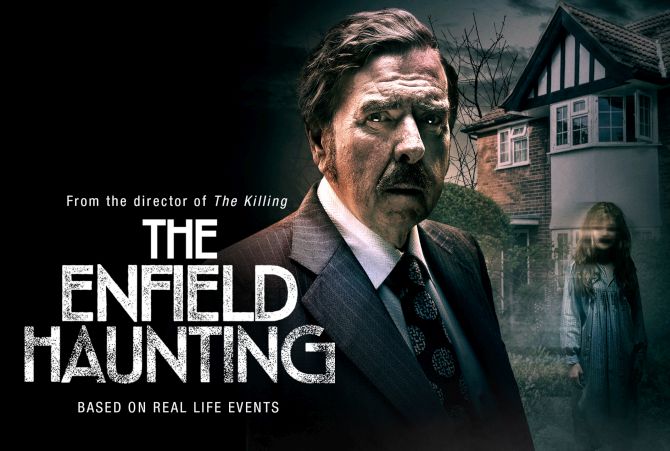 This drama horror series is not for the light-hearted. Based on the book called ‘This House Is Haunted’ by Guy Lyon Playfair, the series first aired on 3 May 2015. This three-part drama is based on real-life supernatural events that took place at a council house from August 1977 to 1979. 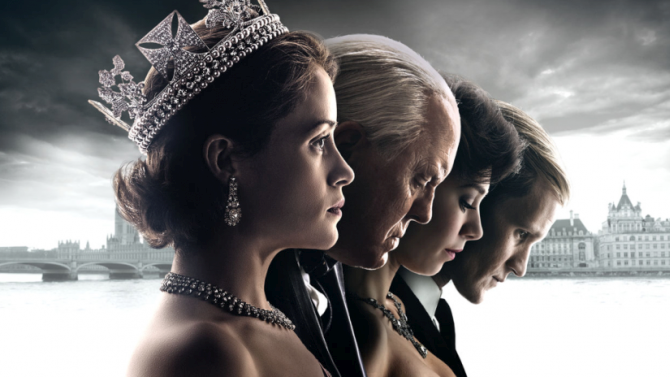 Documenting the life of Queen Elizabeth II from the 1940s to modern times, you can watch the historical drama TV series on Netflix. Written by Peter Morgan, the series follows Queen’s life from her younger years to her reign in the 21st century. The series was nominated for Best Drama TV Series at the 77th Golden Globe Awards. 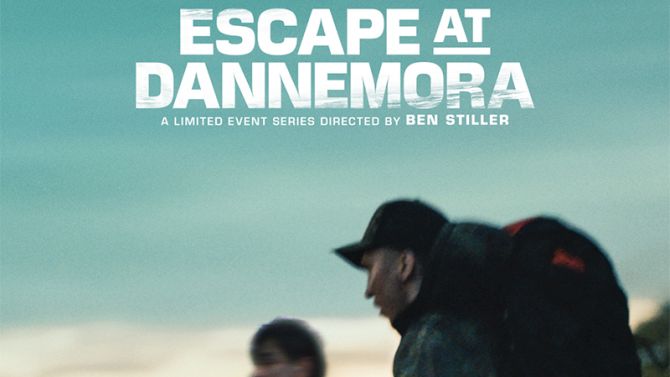 This American TV limited series is based on the true story of the 2015 Clinton Correctional Facility escape in Dannemora, New York. The escape took place on June 6, 2015, when two inmates, Richard Matt and David Sweat, were discovered missing during a 5:17 a.m. bed check. The seven episode series is directed by Ben Stiller and premiered on Showtime on November 18, 2018.

So, these were few TV series that we picked for you to watch during the lockdown due to Coronavirus pandemic. We hope you will enjoy them with your loved ones. We urge you to be safe and stay home during these difficult times. We all are together in it and hopefully we’ll make it through the Coronavirus pandemic very soon.