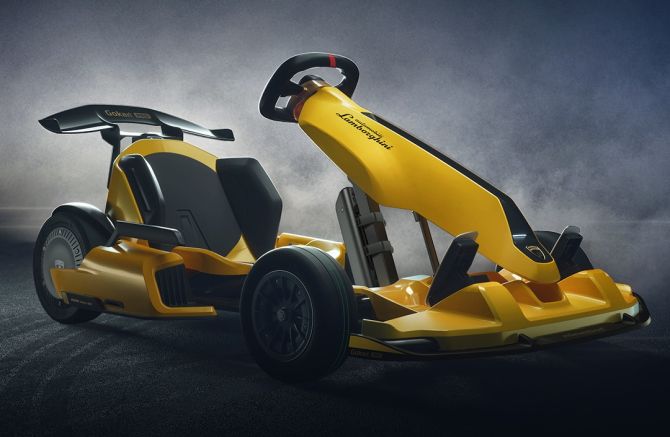 Xiaomi, Chinese Electronics Company has unveiled a luxury version of their Ninebot Gokart Pro which was launched earlier this year. It has been developed by Ninebot-Segway in partnership with Italian sports cars manufacturer Lamborghini.  Ninebot-Segway is a Chinese robotics startup backed by Xiaomi. The racing vehicle was announced at Xiaomi’s 10th anniversary event on Tuesday. Dubbed Ninebot GoKart Pro Lamborghini Edition, the all new racing machine looks like a super cool version of the original one.

The limited edition Go-kart comes in iconic yellow color which is inspired by Lamborghini cars. It is also equipped with an engine sound profile emulation system that replicates the sound of super cars. Moreover, it comes with a sporty-look steering wheel and a stylish spoiler at the back as well. The special edition Go-kart is crafted from a high-strength steel frame that can easily handle road impacts at fast speeds. Besides that, the TPE side skirts and anti-collision front lip offers impact cushioning and better driver safety. 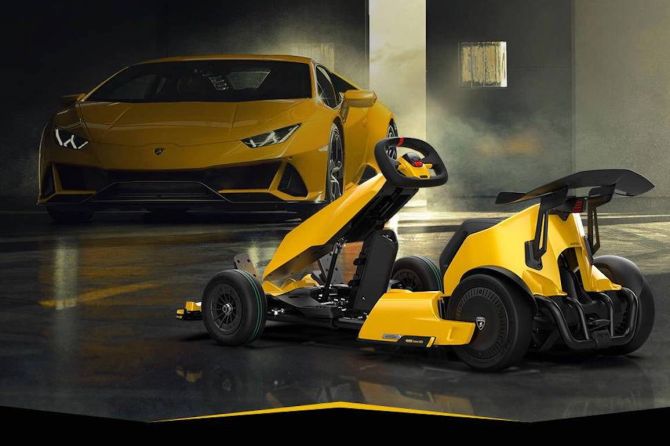 The luxury go-kart comes with custom tires that are designed for superior drift performance. Also, it comes equipped with LED headlights at the front so that you have proper visibility in the dark as well. This electric vehicle comes with built-in 432Wh quad-airduct battery pack. Thus, it can go around a 400- meter track about 62 times on a fully charged battery.  The Ninebot GoKart Pro Lamborghini Edition from Xiaomi can carry a load of up to 100 kg and can reach a maximum speed of 40km/h. 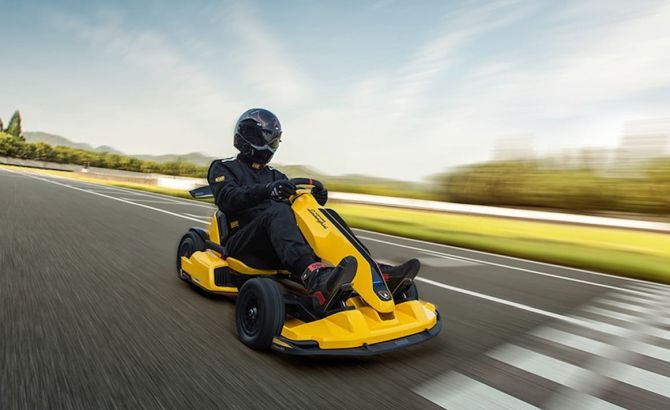 The custom Go-kart from Xiaomi is currently available for pre-order in China. It is priced at 9,999 Yuan (approximately $1430). However, the Ninebot GoKart Pro Lamborghini Edition is expected to make its global debut on August 16. 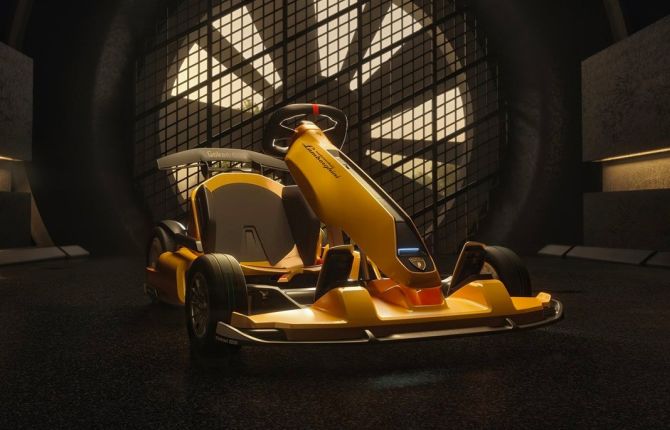