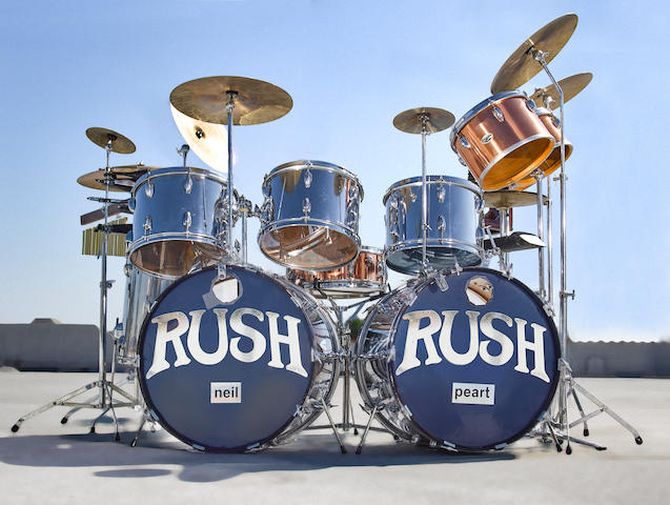 If you are a music lover and also have lot of money, here is your chance to own a renowned piece from rock-n-roll history. A Chrome Slingerland drum kit played by Neil Peart, renowned Canadian musician and drummer of rock band Rush is up for auction. The Drum kit played by Neil Peart between 1974 and 1977 is a part of the Bonhams’ Music Memorabilia auction which is currently taking place online. The music instrument is expected to fetch US$ 80,000 – US$120,000. 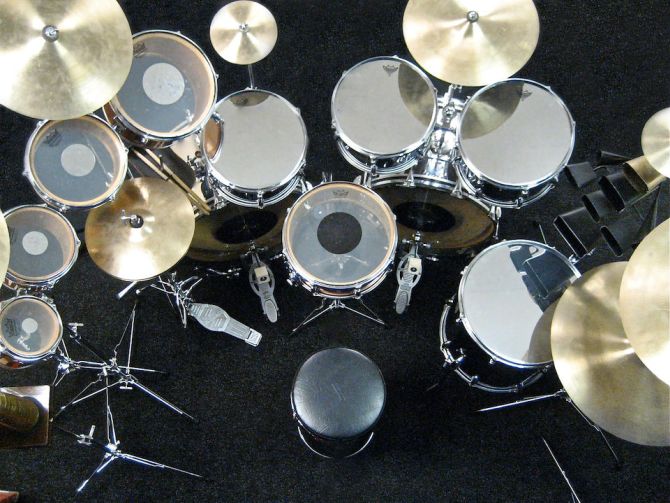 The Slingerland Drum Kit comes with chrome-wrapped two 22-inch brass drums. The blue heads features Rush logo along with “Neil” on one and “Peart” on the other. Besides that, there are two 13-inch chrome-wrapped Tom Toms and a 14-inch one as well with original head signed by Peart. Also, the kit includes a set of 4 copper plated concert Toms in 6,8,10 and 12-inch.

Also Read: 5 most expensive drum sets in the world 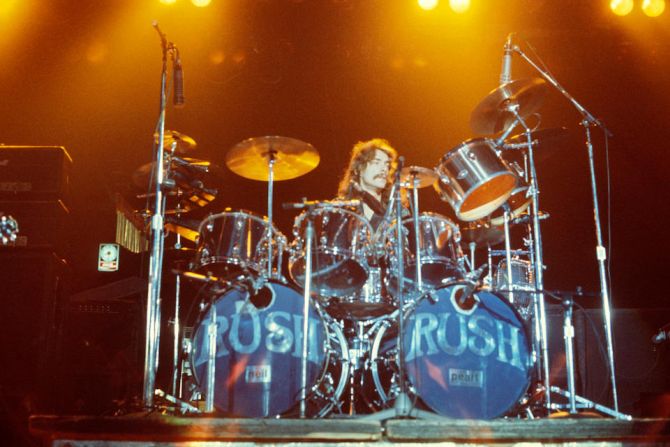 The Chrome Slingerland drum kit was purchased by Neil Peart from Long & McQuade music store in Toronto in August 1974. Interestingly, he used this particular drum set on his first show with the band on August 14, 1974. He used this kit on ‘Fly by Night’, ‘Caress of Steel’ and ‘2112’ albums. Also, the drum set was played by Neil during a 3-night performance at Massey hall in Toronto. The band’s first live album called ‘All the World’s a Stage’ was recorded at this event. 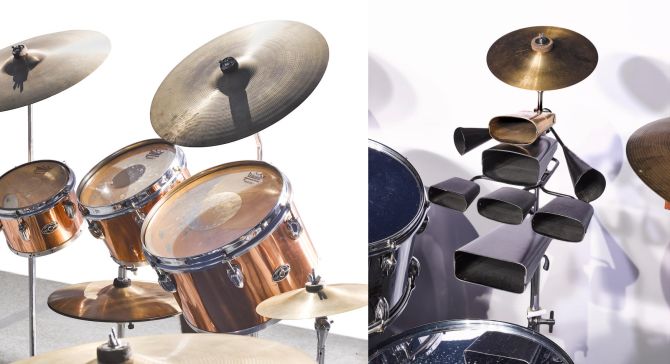 Neil Peart played this drum kit until 1977 after which it was placed in storage. Eventually, it was donated by the musician for Modern Drummer Magazine’s “Neil Peart Drumset Giveaway.” It was awarded to Mark Feldman, a New York-based drummer in 1987. It was later sold to its current owner.

So, if you are interested in getting your hands on this collector’s item, head to Bonhams for online bidding.