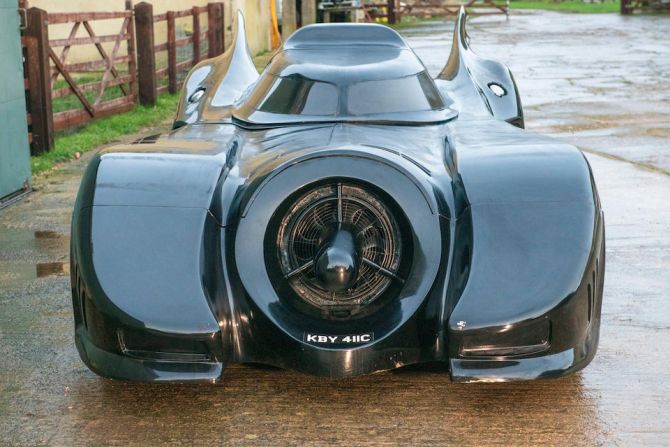 If like us, you are also a big fan of Batman and his cool gadgets, then we have something exciting for you. Bonhams, London-based auction house will be auctioning a spectacular replica of a classic Batmobile on March 20. The 1965 Ford “Batmobile” Re-creation is an exact replica of the custom vehicle which was used in two Batman movies. The role of Batman was played by legendary actor Michael Keaton in both these movies titled Batman (1989) and Batman returns (1992). 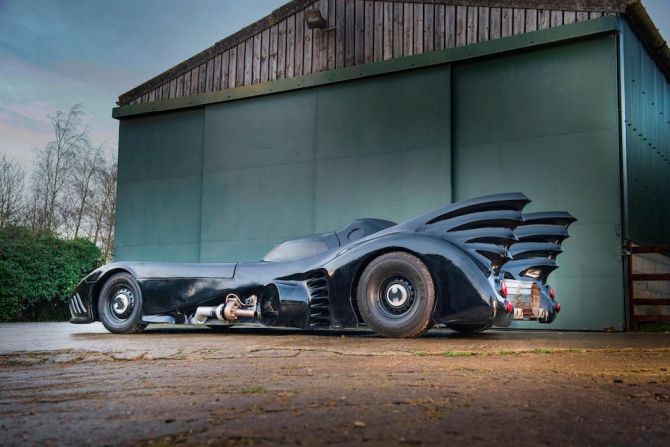 The Batmobile replica up for auction was constructed by a UK-based company in 2016. It was built using a vintage 1965 Ford Mustang as the base and was designed as the exact replica of the Batmobile from the movie. The custom vehicle was later purchased by London Motor Museum, Hillingdon and was kept on display for public. However, now the museum is getting closed due to some dispute so they are selling this beauty. 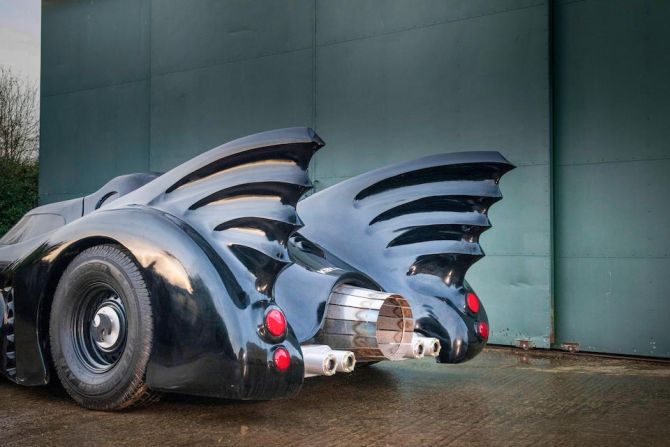 The custom Batmobile is powered by a 5.7 liter V8 engine and comes with few working gadgets as well. Interestingly, the vehicle is road legal and will come with number plates and other features like indicators etc. However, with a huge length of 23 feet, it won’t be easy to find parking space for this beast. The Batmobile replica has been described as ridiculously exciting by the experts at Bonhams auction house. It took them about four hours to get this off from the lorry. 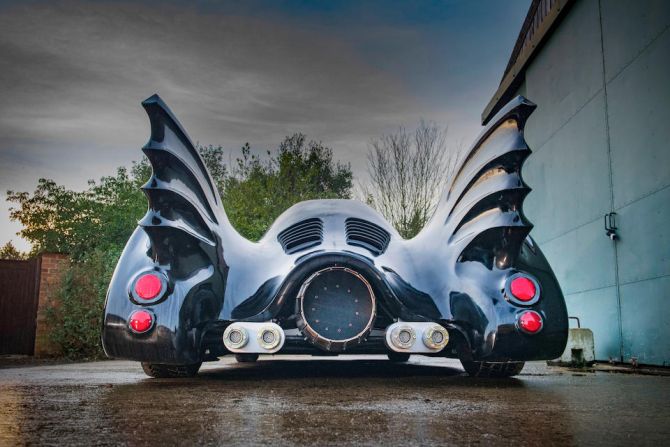 Also Read: 7 coolest Batmobiles that are worth more than batting an eye

The custom Batmobile replica will go under hammer at Bonhams on March 20, 2021 and is expected to sell between US$ 27,000 and $41,000. A dream vehicle of many die-hard Batman fans, there won’t be any surprise if it sells for a much higher price. 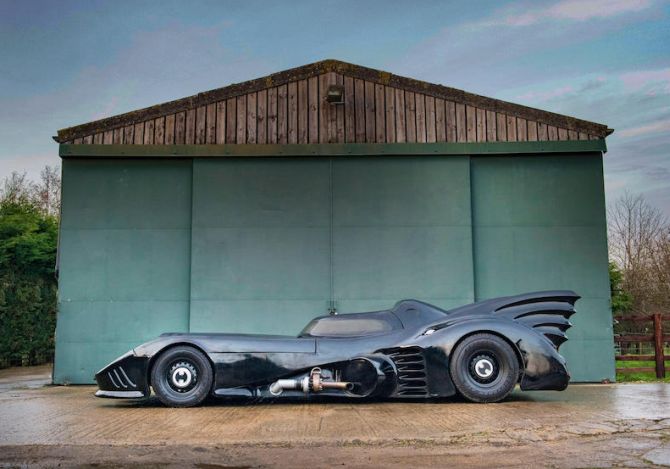